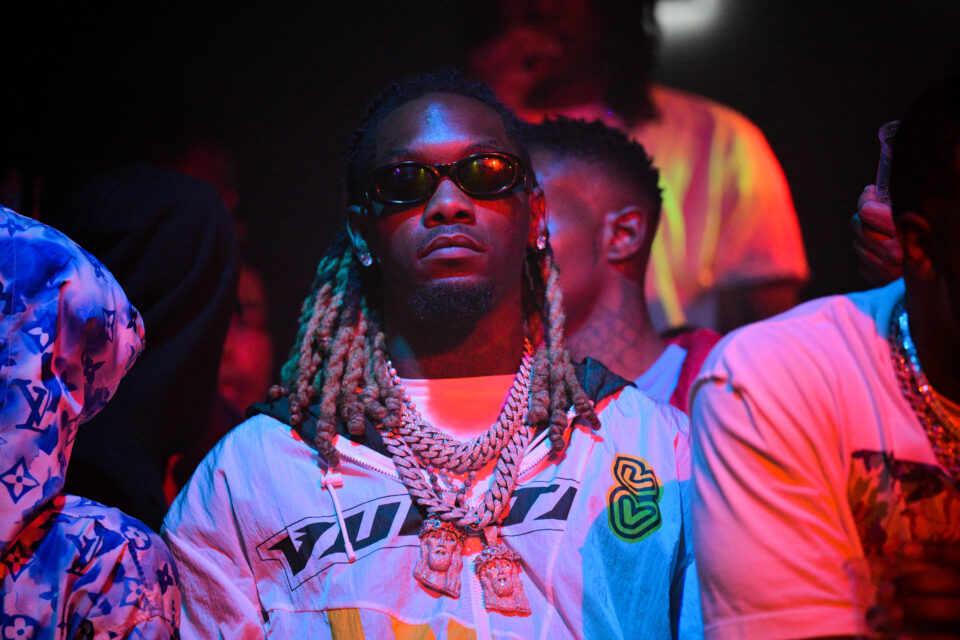 One-third of the Migos hip-hop group has filed a lawsuit against his former label.

According to Variety, Offset, the de facto head of the Atlanta-based group Migos, is suing Quality Control, the record label the group that signed the group. The rapper claims he bought the rights, title, and interest to his burgeoning solo career with reports that he “paid handsomely” based on the paperwork he filed, per the outlet.

Offset wants the court to give a declaratory judgment that states Quality Control holds no rights, title, or interest in his solo recording career.

Offset took to social media to air his grievances.

N*ggas act like im the problem I paid millions to get my rights back N*gga you black balled me I ain’t said Sh*t one time homie I ain’t spoke to you in 2 years now I drop and you want ya name on my credit? https://t.co/UGRDykvX5C

The lawsuit states that the parties signed an agreement in January 2021.

“Offset and Quality Control terminated the Production Agreement with respect to Offset’s solo recording services, and Offset became the sole owner of all rights, title and interest in and to his services as a solo recording artist, entertainer and songwriter.”

Quality Control sent a statement to Variety saying: “Not only are the accusations in this lawsuit false, they are totally detached from reality. Offset remains a part of QC.”

Rumors have been circulating that the Migos broke up due to Offset leaving the group. The members are related. Quavo is Takeoff’s uncle, and Offset is Quavo’s cousin.

The other two group members, Quavo and Takeoff, have recorded and released two songs without Offset.