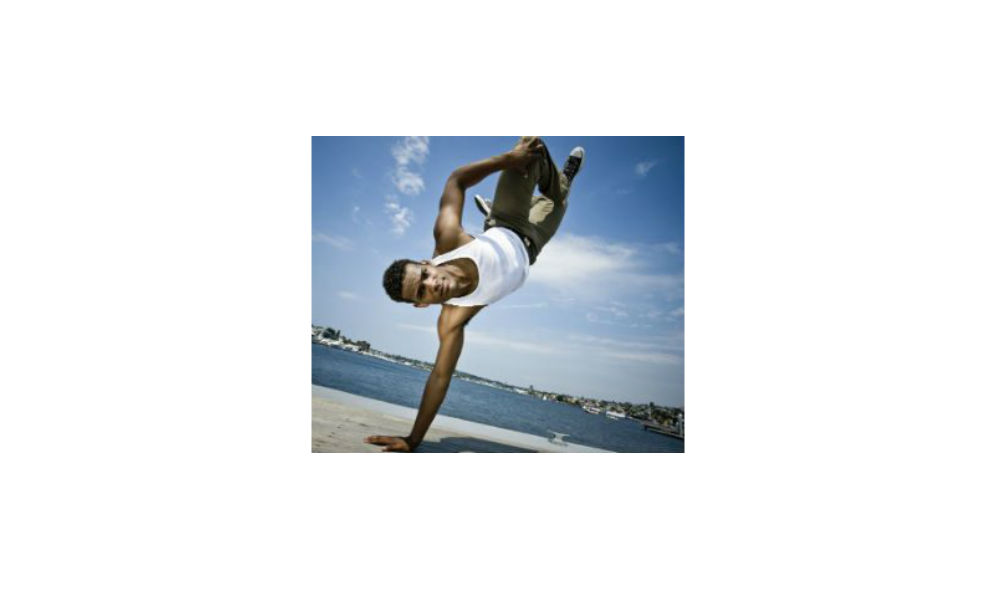 Top musical talent–OG with the millennial generation–come together to discuss style and Cali life in a new digital docuseries from Footaction, the national retailer of apparel and footwear lifestyle brands. Footaction brought together OG rapper E-40, R&B singer Omarion, rapper Casey Veggies, and singer-songwriter B.J. the Chicago Kid to kick-off the first installmentÂ Footaction Free Flow: Fly Style,” on YouTube. The video follows the quartet as they embark on a cross-country journey to the West Coast.

Ken Side, vice president, general manager for Footaction, said in a press statement, “Having artists who are at very different phases of their careers weigh in on style, music, and so much more makes for really engaging content.”

August is the month where many make the annual dash to fit in their last few trips before getting back to the “grind,” whether that’s hitting the books, returning to the office or tackling that next big project, according to a press release. “Aligning with the theme, the featured talent spoke about how they plan to spend their last big trip of the summer, what they like most about traveling to the West Coast, their upcoming projects, and how the grind of the music industry has changed over the years–all while rocking the newest styles at Footaction stores and on Footaction.com.â€

For B.J. the Chicago Kid (Bryan James Sledge) it was a great experience having old school and new school artists come together to talk about style, travel, and how the music industry has changed over the years. He told BlackEnterprise.com that he has been dressing up in gear from Footaction most of his life, so that too was a natural fit.

In My Mind and Motown

Born and raised on the South Side of Chicago in the early ’80s, BJ’s music is a fusion of elements from both the streets and the church. He sang backup for Usher, wrote songs for Mary J. Blige, and was sampled by Kanye West.

In My Mind, his major label debut, was released by Motown earlier this year. It is a blend of new school R&B and vintage soul music. His ‘In My Mind World Tour’ kicked off June 11th in Japan and will conclude Oct. 16th in Finland.

The 31-year-old artist was influenced and inspired by music icons such Stevie Wonder, Curtis Mayfield, and Marvin Gaye. Needless to say, it was a dream come true for him to sing alongside Marvin Gaye on Motown’s What’s Goin On 45th anniversary album. BJ’s vocals were added to Gaye’s timeless classic. He says Gaye will always be one of the greatest. “Marvin Gaye wasn’t only the standard for R&B, he also made a huge impact on pop music & pop culture.â€