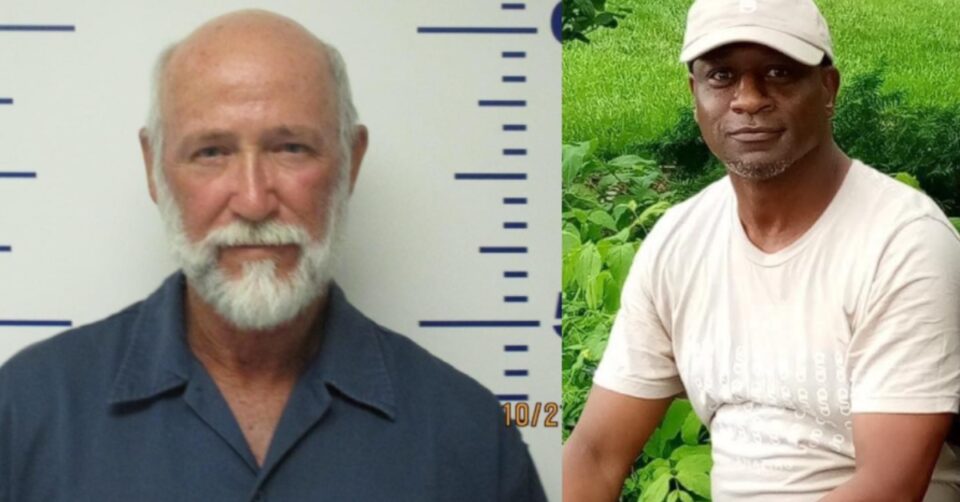 In Oklahoma, a business owner was arrested for allegedly killing an employee of his and burying the man under a septic tank last month.

According to Law and Crime, Oklahoma business owner Daniel Joseph Triplett was recently arrested for killing Brent Mack and burying him under a client’s septic tank last month.

According to court documents, Wilson stated that Triplett told her that he fired Mack on Sept. 20, then dropped him off in front of a laundromat, and proceeded to pay him $1,000 in severance pay. He ended up deleting the messages, she said.

Investigators said that she provided them with screenshots of those conversations before Mack deleted them. Wilson also said that she had her father’s phone login information and the investigators noted that the last call that was made on Mack’s phone was to his girlfriend who lives in Texas.

His girlfriend told investigators that she and Mack met online, and they spoke every day for about four months. She last spoke to Mack was on Sept. 20, when he told her that he was being picked up for work. She also expressed that he told her that he did not have good service when he was on a job site.

Fox News reported that Triplett killed Mack on a work site. Investigators stated that Triplett told them that after he fired Mack, he dropped Mack off at a laundromat located in Guthrie. But, surveillance video outside the laundromat on that day shows Triplett’s truck driving by but not stopping at the site.

Triplett initially told investigators that he wanted to cut ties with Mack because of his violent demeanor. Triplett stated that they completed a job on Sept. 20, and Triplett gave an address north of Crescent. However, the property owner informed agents that the septic tank and lateral lines installed by Triplett were completed on Sept. 8.

The property owner also stated that a Black man was also working with Triplett and that he recalled the two men arguing.

Triplett remains at Logan County Jail without bond as of last Wednesday. He faces a count of murder in the first degree and desecration of a human corpse.