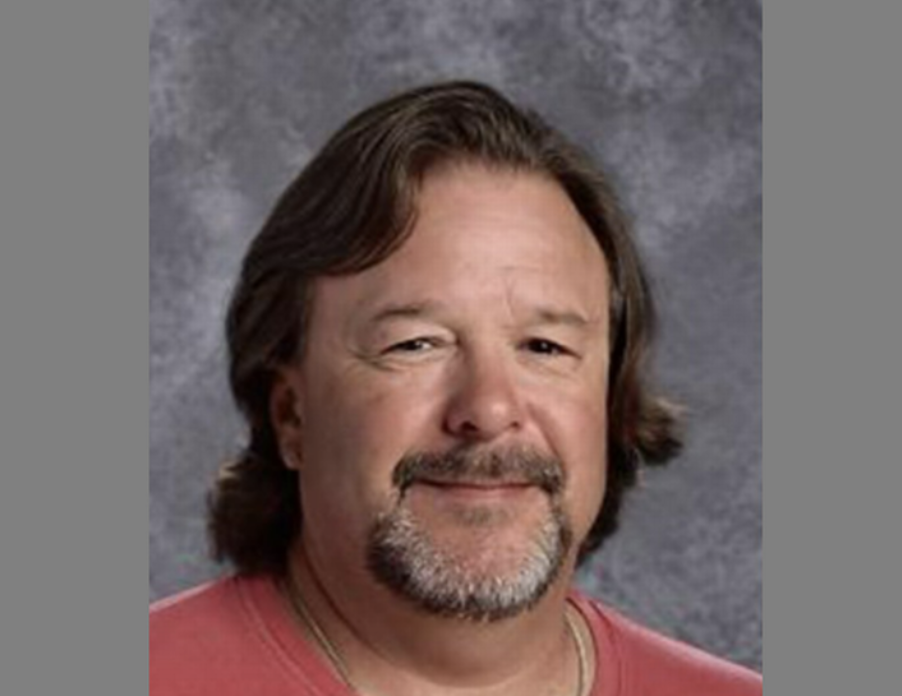 The head baseball coach at a Kansas high school faces termination after spewing racist vitriol toward a Black player on his team last Thursday.

Pete Flood, Olathe North High School’s head baseball coach, became angry as teen players played rap music before a game. According to The Star, as the students set up speakers during batting practice, the bigoted coach approached the only Black player on the squad to admonish him for the music.

“We don’t play that N***** music over here. We only play country and rock music,” Tony Banks, the teen’s father, told the news outlet the Flood told his son.

Banks notified the district about what took place after saying that other players’ families confirmed that Flood said the racist statement.

“To say something like that directly to a kid in the presence of other kids — this person does not need to be where he can influence or impact anybody, especially children,” Banks said. “My son was hurt through this.”

Banks shared what happened at Olathe North High School on his Facebook.

“FB Family, Friends, Coaches and Concern Citizens, I need 5 minutes of your time and support to make a call!  Here’s why and to whom.

My son, Nyle Banks, is the varsity starting shortstop, batting average leader and overall leader of Olathe North High School Baseball Team.  Nyle is the only player of color on the team,” he wrote. “At last night’s game versus Olathe South, during pre-game batting practice, Nyle and another player set up his phone with speakers and was playing Rap music as the team hit balls.”

“The head coach, Pete Flood, heard the music and came over. He looked Nyle directly in his eyes and said, ‘We don’t play that N**** (the long nasty version) music over here.  We only play country and rock music”.  Olathe North is about 40% minority, but the team is not.”

FB Family, Friends, Coaches and Concern Citizens, I need 5 minutes of your time and support to make a call!  Here’s why…

Olathe school officials responded to Flood’s egregious actions on Friday. Via a statement, the district denounced the man’s vile actions calling them “racist and derogatory.”

“We are appalled by the remarks made by the Olathe North head baseball coach and have thoroughly investigated the situation.”

“The comments made are absolutely unacceptable,” the statement continued. “In the Olathe Public Schools, our priority is the well-being of ALL our students. Racist and derogatory statements will never be tolerated. This is not who we are in Olathe. Our focus now is on the support and care of our students.”

Flood has not responded to the allegations.