How to Temporarily Return to Old Gmail Compose 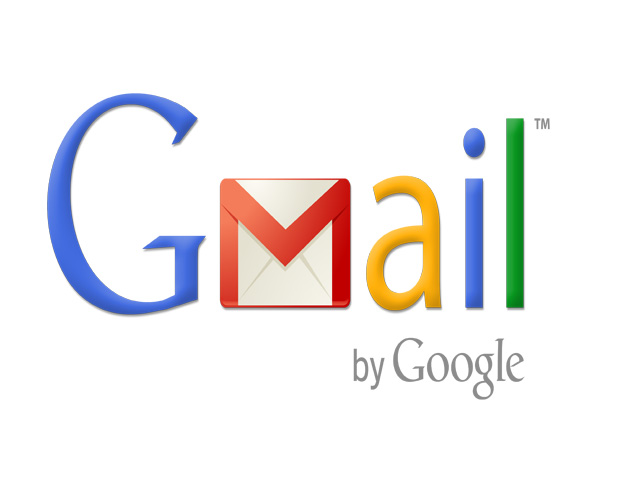 The company tops 100 domains, and its index of web pages reaches over 8 billion.

Google goes public with an opening price of $85 per share.

Although Google is known for its April Fools Day pranks, this April 1 proved promising with the launch of Gmail. 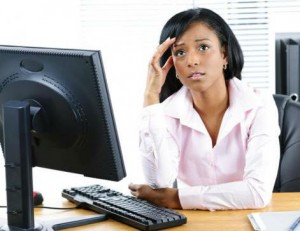 Google has announced a new change, and, thankfully, it doesn’t involve shutting down one of the search giant’s popular products. The tech company rolled out a new Gmail compose feature to all accounts on Thursday, and quite a few users are not feeling the change.

With the new compose option, users now have to construct their email in a new window that appears at the top of the inbox; whereas, previously, they were switched to a completely new page.

While Google isn’t explicitly giving users the option to work in the old compose window, Mashable outlines how you can “temporarily switch back to [the] old compose.â€