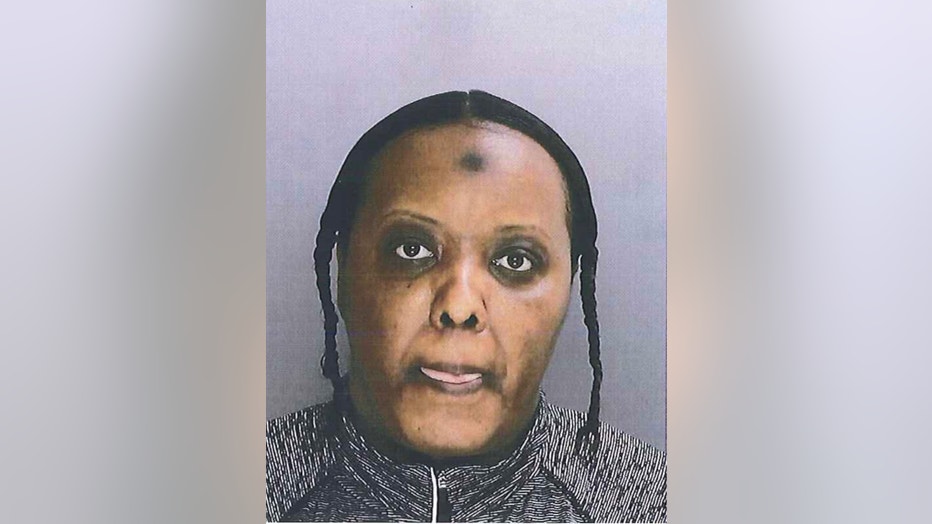 The older sister of a Lincoln University student has been charged with fatally stabbing a 21-year-old male who was fighting her brother inside their dorm room.

Smith was charged with murder of the 1st degree, murder of the 3rd degree, possessing an instrument of crime, aggravated assault, and other related charges. Shocking cellphone footage showed Smith “plunging a knife into Evans’ neck, after which Evans staggers backward with a traumatic arterial bleed from his neck,” authorities said.

The incident was reported at 9:30 p.m. Wednesday, Feb. 16, on the college campus, 6 ABC reports. Surveillance footage showed Smith’s car arriving at the campus shortly before the incident. The same vehicle was seen at Smith’s residence on Ardleigh Street.

After officers obtained a search warrant on Feb. 17, they found bloody clothing, a set of knives with one missing, and proof Smith sought treatment for a hand laceration.

Authorities also noted six other students were in danger of being stabbed. Smith is currently being held at Chester County Prison without bail due to the nature of the charges.

The mother, Erica of another student, Eric Dickerson, was also stabbed, spoke exclusively with BLACK ENTERPRISE saying her son was traumatized by the killing of his best friend, Jawine.

A GOFUNDME has been set up to help the Dickerson family with mounting bills and costs.

Erica said her son, Eric, and Jawine were best friends who were inseparable, having traveled to Mexico, Puerto Rico, and Miami together, sightseeing the world.

Lincoln University has released a statement in the wake of the tragic incident.

“We are deeply saddened by the incident that occurred on campus last night. Our thoughts and prayers are with the victims and their families. We take the safety of our students seriously and are working with local authorities as there is an ongoing investigation. We have no further comment at this time.”

On Thursday, Chester County District Attorney Deb Ryan said she believes the attack was a premeditated murder considering how Smith drove an hour and a half with a knife to join the fight.

Jawine’s funeral is set for this Friday. Our prayers go out to all families involved.