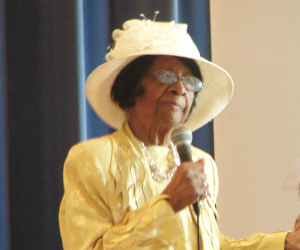 The Detroit resident died last Friday and had the distinction of being one of the oldest people in the world.