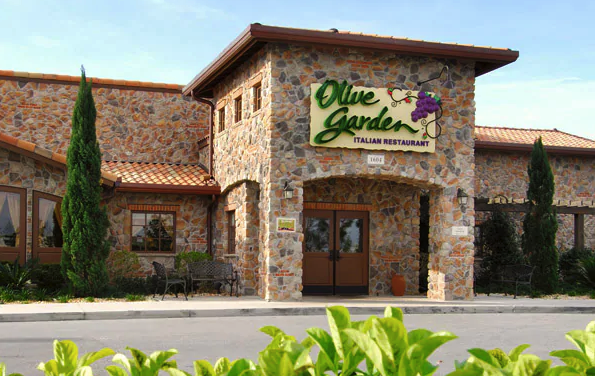 The customer is always right—unless, of course, it involves an alleged racist demand. An Indiana Olive Garden manager, who complied with a customer’s request to not be served by a black employee, has been fired, according to the Evansville Courier & Press.

Earlier this week, a white customer entered an Olive Garden restaurant in southwestern Indiana. After being seated, the customer demanded that her table’s black server be replaced with one who wasn’t black. The hostess, Amira Donahue, who is also black, said the customer “asked for a server who wasn’t black.”

“She stood in the middle of the restaurant and started screaming at me in front of all of the customers,” Donahue told WEHT. “But she asked for a server that wasn’t black and the manager complied, and I do agree that was a bad decision at the moment, but there was a better way that could have been handled,” Donahue said. She said it didn’t stop there.

“The lady also made comments about me to another coworker saying that I am not family-friendly and that I should go work at a strip club instead of an Olive Garden,” Donahue said. “(She asked) am I even black, am I from here, am I from America, just like offhand comments like that and referring me to the ‘other one.’”

“We have zero tolerance for discrimination of any kind, and the manager involved no longer works for our company,” Olive Garden said in a statement emailed to the Evansville Courier & Press.

NAACP President Rev. Gerald Arnold said he is withholding judgment; he wants to be certain that everyone’s voices are being heard. “It’s probably not going to be the culture because they have a very diverse staff and diverse clientele. I go there myself so we have to investigate those things,” Rev. Arnold said.

Donahue posted about the incident on her Facebook page:

“We just have this policy where it’s like the customer is always right no matter what, so I guess he was just trying to help the customer,” she told the newspaper. “We deserve more respect than that. I’m literally a 16-year-old child, and this grown woman was just screaming at me in front of everybody.”