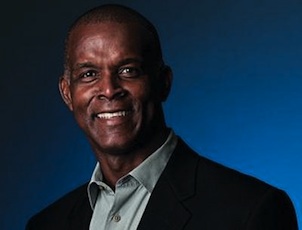 Darden Restaurants thinks it knows the way to higher profits, and it’s already begun to combine under one roof two of its giants: Olive Garden and Red Lobster.

Darden, whose other segments include LongHorn Steakhouse and Capital Grille, recently showed modest improvements in financial performance: First quarter results for the new fiscal year show revenue increased 4.8 percent (YOY) to $2.03 billion, according to reports. But CEO Clarence Otis says consolidation of two of its biggest revenue streams will grow jobs in smaller communities — and increase its appeal.

“We think it’s done a great job of preserving the distinct guest experiences while leveraging the things that can be shared so that we’re able to come to a market and it work financially,” Otis told CNN Money.

View the video at CNN Money.