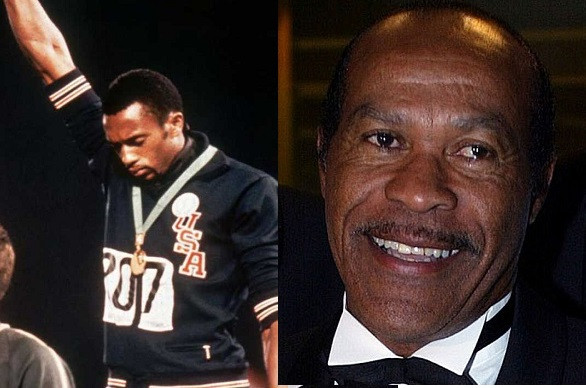 An athlete who participated in the 1968 Olympics and raised his fist in protest on the podium as he received his medal has died at the age of 74.

According to Deadline, Olympian Lee Evans died at a hospital in Nigeria last week. He won two gold medals at the 1968 Summer Olympic Games in Mexico City that year and was an integral part of the Black protests against perceived United States racism. No cause of death was reported by the USA Track and Field organization.

According to the USA Track and Field organization, “Evans was a leading member of the Olympic Project for Human Rights, an organization that called attention to racial inequality and oppression in the United States and abroad. Along with 1968 Mexico City teammates and 200m medalists Tommie Smith and John Carlos, Evans worked to inform and educate through his efforts in athletics, and on the award stand following his 400m victory he wore a black beret to symbolize solidarity with other civil rights organizations.”

After Evans captured the NCAA 400m crown back in 1968, he won the final Olympic Trials at Echo Summit with a then-world record of 44.06. He then raced back into the history books at Mexico City with an incredible time of 43.86 to shatter his own world record. That record stayed on the books for another 20 years.

After his competitive days ended, Evans directed the national track and field programs of Nigeria and Saudi Arabia and trained athletes in 18 other countries between 1975 and 1977. In 2002, Evans joined the coaching staff of the University of Washington, and he later served in numerous coaching and advisory positions worldwide.