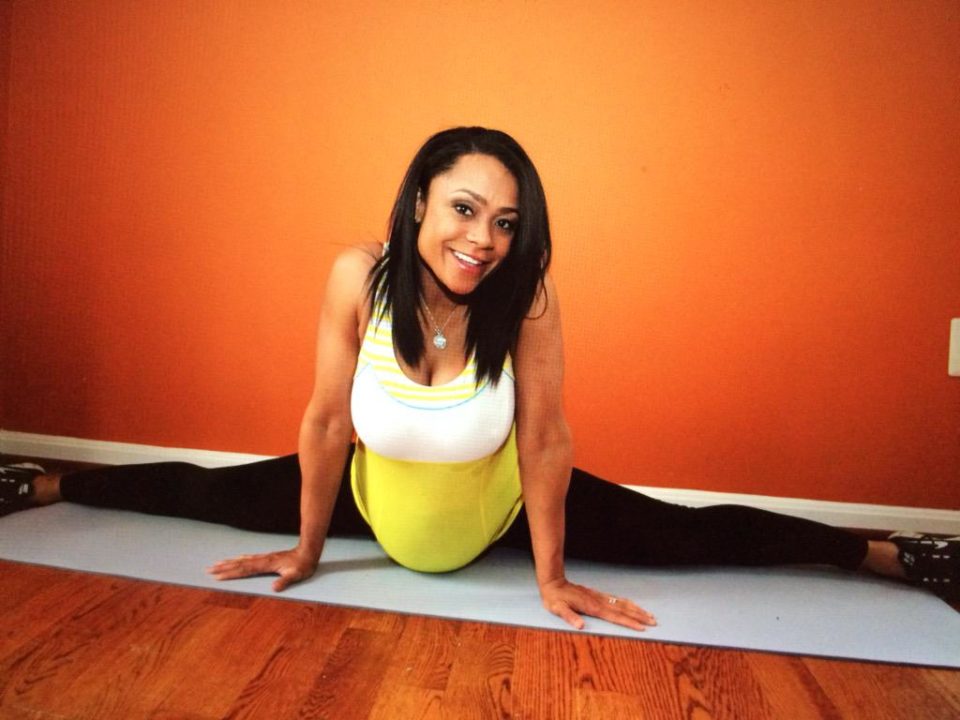 While the world is in shock and awe over the U.S. Anti-Doping Agency’s decision to suspend Sha’Carri Richardson for 30 days and the U.S. track and field team ultimately cutting her off from competing in the 4×100 meter relay, even when her suspension expires, a fellow Black female Olympic athlete thought it was  fair.

Dominique Dawes is a three-time Olympic gold medalist, and she believes Richardson’s disqualification after testing positive for marijuana on June 19 was fair, according to  a CNN appearance.

Last Wednesday with CNN’s Chris Cuomo, Dawes, 44, said that the rules should be enforced, even if that means disqualifying a noteworthy competitor like Richardson who was expected to challenge for gold.

“Well…rules are rules,” she told Cuomo. ”And you’re speaking to an Olympic gymnast, and we are very particular and we are rule-followers for most cases.” Dawes said. “I do think, you know, because it is a current rule, they need to follow the rule, and unfortunately that does mean that Richardson will not be competing in these Olympic games.”

The reason why Dawes is a stickler for the rules stems from her own experience competing in the 2000 Olympic Games in Sydney, Australia.

“My last Olympic Games, there were rules out with regards to the age that an athlete had to be,” Dawes said. “However, Chinese gymnasts were underage, and that truly affected myself and my teammates from getting on the podium and getting a bronze medal during the 2000 Olympic Games. So I’m a rule-follower.”

Following her qualification, Richardson had publicly apologized and accepted her consequences for her action, which upon investigating, she was using marijuana to cope with the loss of her biological mother, according to USA Today.

“The rules are clear, but this is heartbreaking on many levels; hopefully, her acceptance of responsibility and apology will be an important example to us all that we can successfully overcome our regrettable decisions, despite the costly consequences of this one to her,” USADA CEO Travis T. Tygart said.

Dawes also said she respects Richardson for taking responsibility “and really saying she’s human, that she made a mistake.”