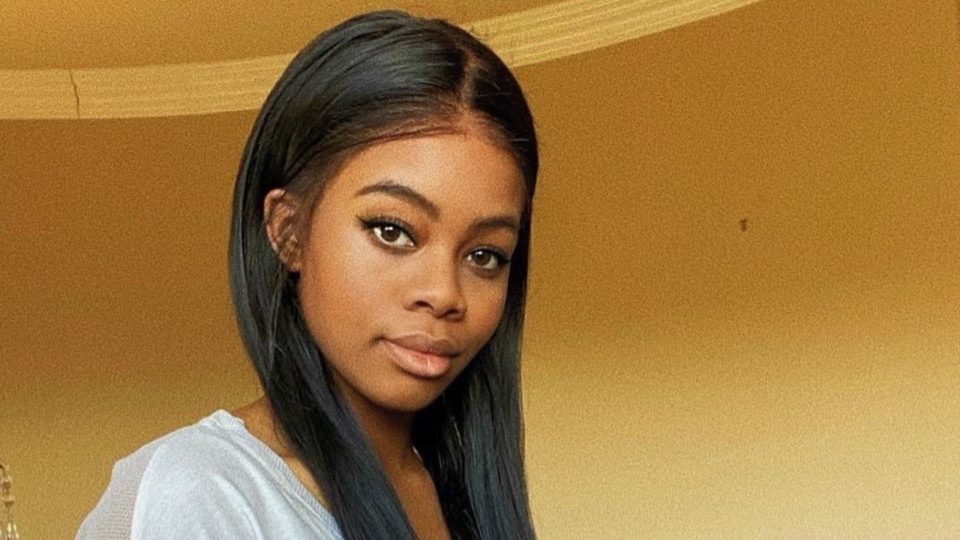 Tennis phenom Naomi Osaka has been getting major support from people from sports players, entertainers, and the average everyday citizen.

According to For the Win, three-time Olympic gold medalist Gabby Douglas sided with Osaka’s decision to withdraw from the French Open to protect her mental health given the demands placed on her by the organizers of the tournaments.

Douglas knows first-hand the challenges of being a top-performing athlete.

“Every person knows what they need to fix themselves, to heal themselves, and everyone’s different. For me, I know being an athlete, you go through so much already. If you need to step back, that’s what you need to do,” she told the outlet.

Last week, Osaka pulled out of the Berlin WTA 5000 grasscourt tournament citing she needed to focus on her mental health. The No. 2 ranked tennis player withdrew from the French Open two weeks ago after being fined $15,000 for not attending her post-match news conference after her victory against Patricia Maria Tig.

Douglas also said, “Coming from that I focused on really healing myself, healing my mind and my body. I’m not on social media a lot because social media did damage to my personality, in a way. So I’ve just been taking years off of social media, off my phone, and really just kind of getting back to who I am.”

After receiving the fine, Osaka took to social media to announce her withdrawal from the tournament as she has decided to focus on her mental health.

“Hey everyone, this isn’t a situation I ever imagined or intended when I posted a few days ago. I think now the best thing for the tournament, the other players and my well-being is that I withdraw so that everyone can get back to focusing on the tennis going on in Paris. I never wanted to be a distraction and I accept that my timing was not ideal and my message could have been clearer. More importantly I would never trivialize mental health or use the term lightly,” she posted in an emotional message online.