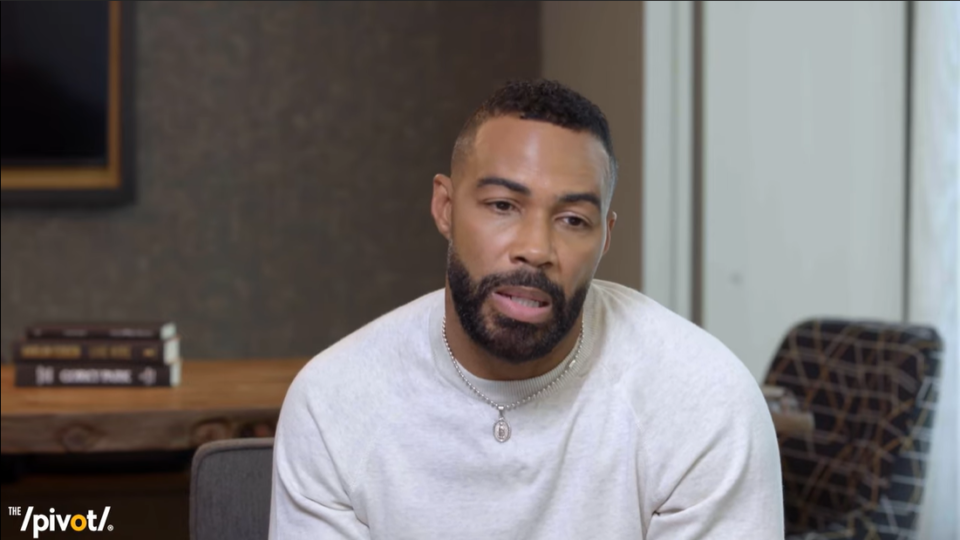 Actor, Omari Hardwick, discussed his salary in a recent interview. The actor revealed he had to borrow money from Power’s co-executive producer, 50 Cent.

According to Complex, Hardwick appeared on The Pivot Podcast to discuss his time on Power. He shared what he earned while filming the Starz hit series. Hardwick even said, not only did he borrow money from 50 Cent, but he repaid him with interest.

Hardwick acted for years before landing the lead role in Power. However, he felt he never made the money he deserved. The veteran actor acknowledged he is now at a point where he makes the type of money he should’ve been paid before.

“Period. It’s happening now, finally.” He jokingly said he only made “five dollars” from the movies he appeared in before playing hustler, James St. Patrick, in Power.

Hardwick admitted that 50 Cent loaned him money after the first and second seasons.

Hardwick believes 50 Cent did it partly because he “adores” his wife Jennifer “Jae” Hardwick and their children.

“He might like them more than me. It was absolutely given in a way of, like, you know take care of the family, bro, use that.”

While discussing his time on Power, he publicly disclosed how much he earned per episode for the first time. Although it wasn’t what he expected, it was more than what he’d received before.

“How much do you think I made a week? An episode?” he asked the hosts. They guessed around $150,000 per episode. Hardwick replied, “You got it right, yeah. First time I’ve ever disclosed it.”