On the Front Lines of the Firing Squad: The Right Way to Lay Off or Furlough Employees 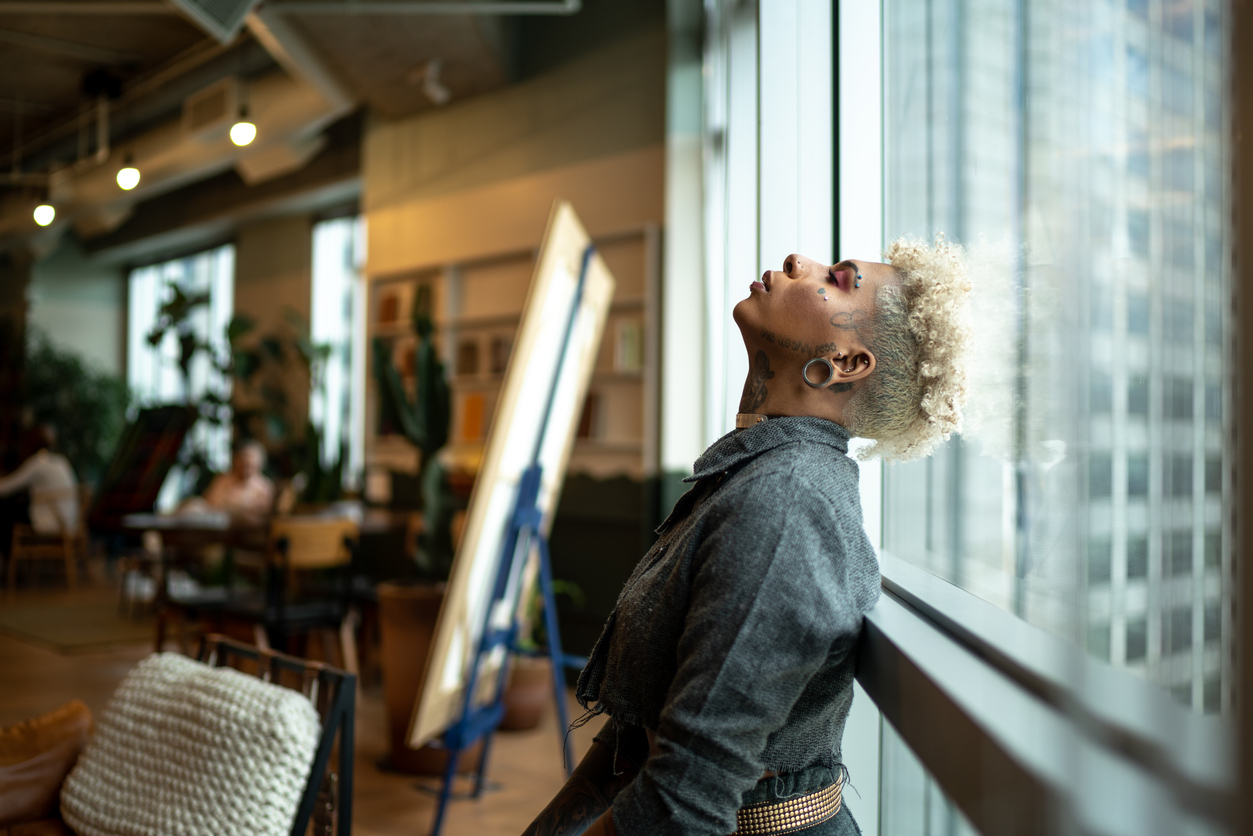 F-bombs are flying everywhere as more companies announce they are firing and furloughing workers every day. The number of unemployment claims soared past last week’s record to 6.6 million applications this week, with no end in sight.

The past two weeks have erased nearly all the jobs created in the past five years, according to The Washington Post. In the final days of March, major retailers such as Kohls, the Gap, Macy’s and Bloomingdales furloughed hundreds of thousands of employees. Other companies, including Disney, Marriott, and Endeavor, announced broad pay cuts. It has become clear that almost everyone in almost every business realm has either delivered bad news, received bad news, or gotten both.

It’s easy for the human toll to get lost in the staggering statistics. We can become desensitized by the constancy of the news cycle.

But for those on the front lines of having to actually tell someone that their job and income are going away (or being reduced), there’s no escaping the heaviness, guilt, and sheer difficulty of having to deliver such devastating news.

Certain best practices around firings—informing people in person, in private, and not on Fridays or just before major holidays, for example—have long been standard. But the suddenness and comprehensive sweep of COVID-19 and our nation’s jumbled 11th-hour response to it, has rendered most companies unable to employ many of their traditional firing procedures.

At a time when the importance of measures designed to cushion the blow for already stressed employees should be heightened, much of the tough news companies are delivering to their employees is being done virtually—which is a far cry from ideal.

It was widely reported that Rent the Runway laid off retail employees on a Zoom call last week, as did the dockless scooter company, Bird, which cut 30% of its workforce, according to Tech Crunch.

While operating during a pandemic may not allow companies to engage in traditional best practices in this area, this sensitive work still demands that the same courage, compassion, and integrity guide new approaches, says Dorria Ball, founder and president of the Global Ballance Group.

Forced quarantine and social distancing may require that bad news gets delivered virtually, and technology affords efficiencies that are useful when large numbers of people are simultaneously being let go. But the use of technology does not excuse leaders from the need to approach a firing or other such uncomfortable moments with integrity, attention to detail, and, above all, humanity.

“When you are going to change the course of someone’s life at the worst time imaginable, you have to get it right,” says Ball, a former human resources executive who now counts Danone, Nationwide, Denny’s, and A+E among her clients.

Here the leadership coach and organizational consultant shares a few critical best practices for furloughing or firing anyone, even when it must be done virtually:

Get the data right. A good leader should have zero tolerance for any ineptness in the mechanics and paperwork around layoffs. What are people going to get? When are they going to get it? How long is it going to last? Everything in writing must be impeccably thorough and clear. “If you’re off by a zero or a decimal point, if you’re off on the dates for their severance or the details around their benefits, these are not small things,” Ball insists. “Nothing at these moments is a small thing.”

Don’t be a coward. People deserve a face-to-face, even if it’s via live video. “The goal is to make an impossibly hard moment as easy as you can for them,” says Ball. “That’s not going the extra mile, that’s just basic respect.” So, to the extent that you can look them in the eye, even in a virtual context, do it. “Is it harder on you? Maybe, but it’s not about you. You’ll still have a job and they won’t. Does it take more time? Yes,” says Ball. “And it should.”

Lead with humanity, and humility. It’s not possible to overestimate the impact of kindness, thoughtfulness, and patience at at time like this. “People like to say they treat people the way they want to be treated. I say no to that, it’s flawed thinking, because everybody’s different,” says Ball. Taking a moment to learn about the individuals you’ll be talking to should inform how you show up for them.

Brace for the impact. Some people are criers, some are yellers, some will storm out, some will be frozen and in shock. There is no limit to the potential reactions, and most will be tough to take. Too bad, says Ball: “In that moment, you are the company, and whatever people want to hurl at you—within reason—just take it. Allow them that. What does it cost you, when they are losing so much?”