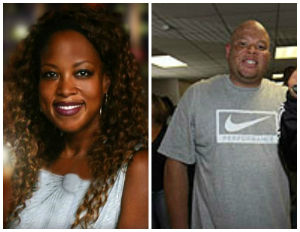 In her new role, Nelson will work with executive producers from some of PBS most highly acclaimed news and public affairs series while also working with independent producers to develop innovative approaches to engage audiences in current events across multiple programs and platforms.

Outside of new promotions in television, Jay Z’s Roc Nation Sports has named industry veteran Shawn “Pecas” Costner as senior management executive. Coming from 18 years of experience in the music business, Costner is resigning from his position as executive vice president at Def Jam to step into the world of entertainment and sports. Costner will begin fulfilling the role of his new title on December 1st, and will be tasked with helping to manage the careers of a growing list of superstar athletes like Kevin Durant, CC Sabathia, Victor Cruz, Skylar Diggins and Dez Bryant to name a few.