On The Move! Wendy Williams Travels To Miami After Assuring Her Return To TV 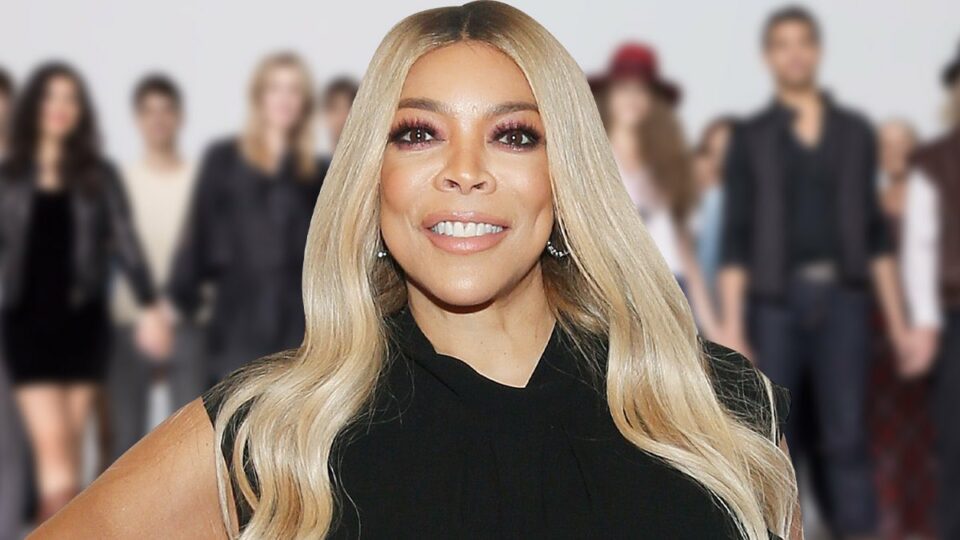 In photos taken at the airport, Williams was seen at a boarding terminal awaiting her flight to Miami. She sported her signature oversize black boots, a yellow North Face jacket, a pair of black leggings, and a Yankees baseball cap.

She appears to look much better than what reports have alleged about her diminishing capability to walk. Although she is notably no longer restricted to a wheelchair, an eyewitness told TMZ that she held onto Kevin’s arm for balance while walking onto the flight.

Upon arrival in the Sunshine State, Williams was spotted walking to her car with her Louis Vuitton carryon without any assistance from her son. She was also overheard talking to a fan about her being in the process of getting her show back, and sorting out her money situation.

The eager promise reflects that of her latest interview with Good Morning America, in which she addressed her fans directly and assured her comeback, as BLACK ENTERPRISE previously reported.

“This is what I would love to say to my Wendy watchers: Keep watching because I’m going to be back on the Wendy show bigger and brighter than ever,” Williams affirmed.

However, a source close to the production company Debmar-Mercury revealed to Page Six that they are “100 percent committed” to Sherri Shepherd’s upcoming show this fall. They’ve even secured slots with Fox and are expected to expand to other television stations.

The source also claimed that the production company would support Williams’ return to a daily live show, but while all the slots are currently filled, they would not be able to accommodate her promises of a revival in three months.

It is unclear where Williams is heading in Miami, although she was seen leaving a Miami wellness center last year and often travelled to Florida to take a break from New York City.