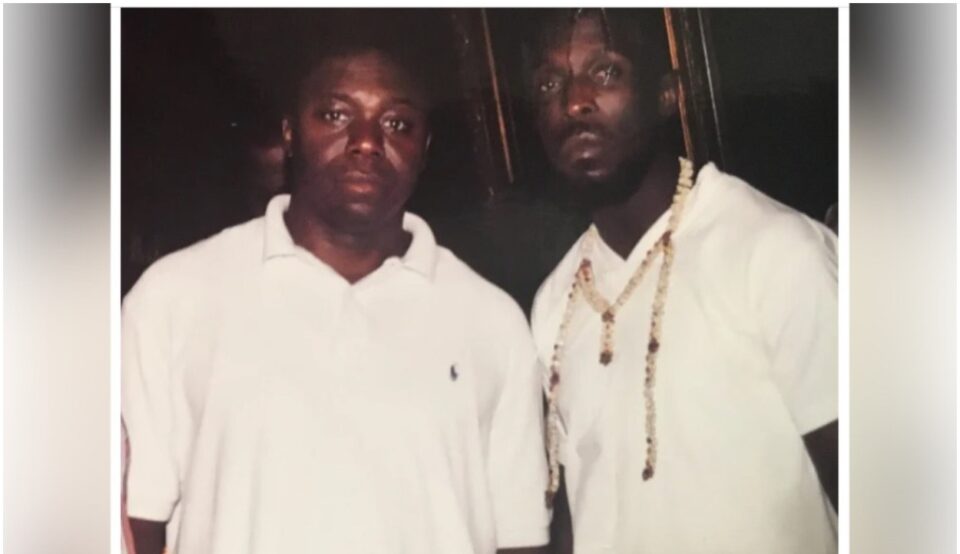 On the day Michael K. Williams was laid to rest in L.A., former music executive James “Jimmy” Rosemond revealed that he was the subject of two of the late actor’s final projects.

Unable to attend his close friend and one-time client’s Sept. 15 funeral, Rosemond shared a photo accompanied by an emotional caption.

The former Czar Entertainment CEO, better known in the hip-hop world as Jimmy Henchman, is currently serving what amounts to a double life sentence in connection with a 2009 murder-for-hire plot targeting Lowell Fletcher, an associate of rapper 50 Cent.

Rosemond, however, has maintained his innocence throughout his legal ordeal, which involved a 2014 mistrial and a vacated conviction in 2016. He shared that Williams remained one of his most loyal supporters.

“With his passing, it isn’t his inability to help me anymore with my wrongful conviction that pains me,” Rosemond wrote, “but the fact that he won’t be greeting me when I walk out of prison & celebrate [sic] after all his hard work toward it. Michael was putting the final touches to the docuseries that he executive produced on my case, and he just finished putting his vocals to the podcast he passionately wanted done.”

In the days immediately following Michael K. Williams’ death, his relationship with Rosemond made headlines following a since-deleted Instagram post in which 50 Cent seemed to make light of the beloved Lovecraft Country star’s death.

The rapper and Rosemond have long been music industry rivals. The feud came to a head in 2008 when G-Unit rapper Tony Yayo was accused of assaulting Rosemond’s then 14-year-old son.

Lowell Fletcher was named as Yayo’s accomplice in the afterschool assault. Rosemond’s plot was widely believed to have been retaliation, as reported by the Village Voice.