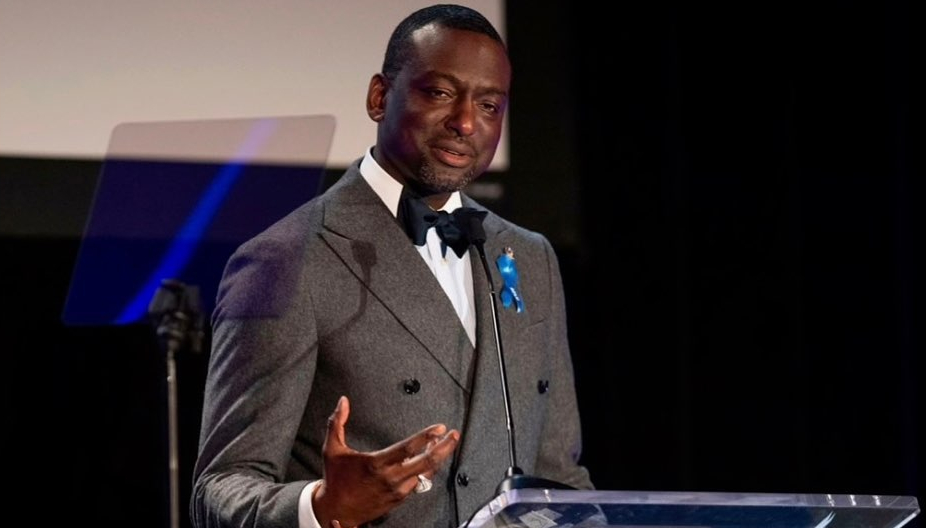 One of the ‘Central Park 5’ who was falsely accused of raping a white woman back in 1989 in New York City may be making a run for a political office in New York State.

According to The New York Daily News, Dr. Yusef Salaam, who was 15 at the time of the false accusation and arrest, is considering running for the seat of NY State Senate in Harlem, which was recently vacated by Harlem state Sen. Brian Benjamin. Benjamin was appointed the new lieutenant governor, by Governor Kathy Hochul, after she replaced the disgraced former governor, Andrew Cuomo.

Associates of the 47-year-old Salaam, says that if he does run, he plans to focus, in part, on issues that align with what he went through, wrongful conviction. He reportedly also plans to focus his agenda on criminal justice and prison reform, police brutality and eliminating juvenile solitary confinement.

It’s been reported that other likely candidates include State Assembly members Al Taylor and Inez Dickens, who represent adjoining parts of the 30th Senate district.

Salaam was 15 years old when he and four other teenage boys of color were falsely imprisoned for the rape and brutal assault of a white woman in New York City’s Central Park in 1989. At the time, the boys were demonized in the media (and by Donald J. Trump) and became infamously known as the “Central Park 5.” After serving time in prison, the boys were exonerated in 2002 after a convicted murderer and serial rapist Matias Reyes confessed to the crime.

Today, the men–Antron McCray, Kevin Richardson, Yusef Salaam, Raymond Santana, and Korey Wise–are known as the “Exonerated 5.” Their heart-wrenching story was originally told by documentary filmmaker Ken Burns in 2012. Their story was also adapted by filmmaker Ava DuVernay in the acclaimed Netflix 2019 series “When They See Us.”

Back in 2014, the five men had been awarded a $41 million settlement from the city.