One Woman Dead, Three Injured, After Car Plowed Into Protesters 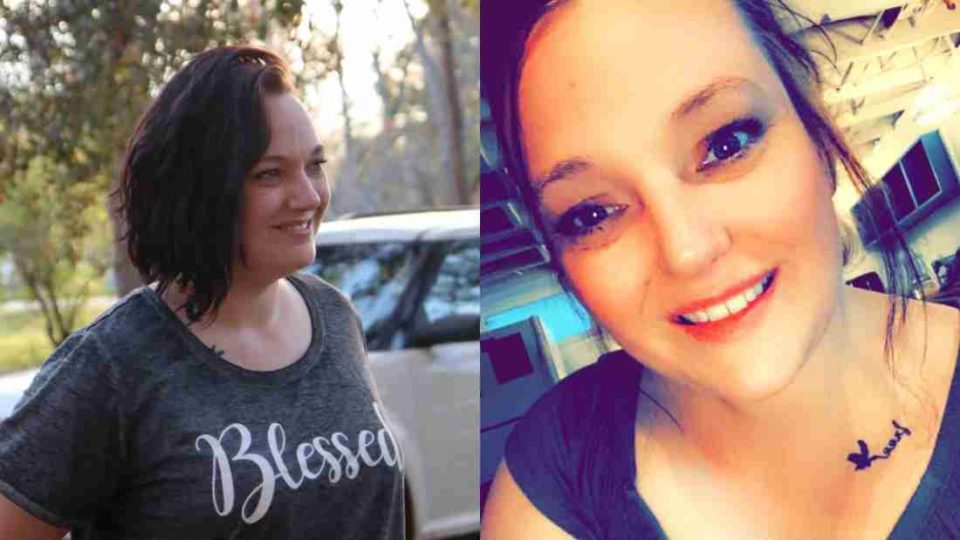 One woman was killed and three others were left injured after a car plowed into a group of protesters in Minneapolis.

The group was protesting against the recent fatal police shooting of 32-year-old Winston Boogie Smith Jr., a Black man, and father of three who was killed by U.S. Marshals on June 3, The Guardian reports. His death prompted a series of protests and vigils throughout the city with many calling for a more transparent investigation into his death.

The attack against the protesters occurred just before midnight on Sunday when the suspect rammed their car into the group before being pulled from the vehicle and arrested, authorities said. The Minneapolis Police confirmed the murder on Twitter saying the woman was pronounced dead at the hospital. Authorities released a statement saying a preliminary investigation found that drugs or alcohol use by the driver may have contributed to the crash.

Garrett Knajdeck confirmed to the Star Tribune that his sister Deona M. Knajdek was the woman that was killed. She was a mother to two daughters and was set to celebrate her 32nd birthday on Wednesday.

Smith’s death has sparked outrage in the community in the wake of the murder of George Floyd. Smith was killed by members of the U.S. Marshals Fugitive Task Force during an attempted arrest on felony firearm charges, a statement said. Officers say Smith wasn’t compliant with their commands and displayed a handgun during the arrest, prompting them to discharge their firearms.

Evidence from the scene suggests that Smith fired his weapons, officers report. But his family is denying the claims asking for body camera footage. However, police say there is no bodycam footage from the arrest available. The lack of information around the case has prompted an outcry from Minneapolis residents who are still healing from the murder of George Floyd and the recent police shooting of 20-year-old Daunte Wright.