The Academy Awards and Diversity 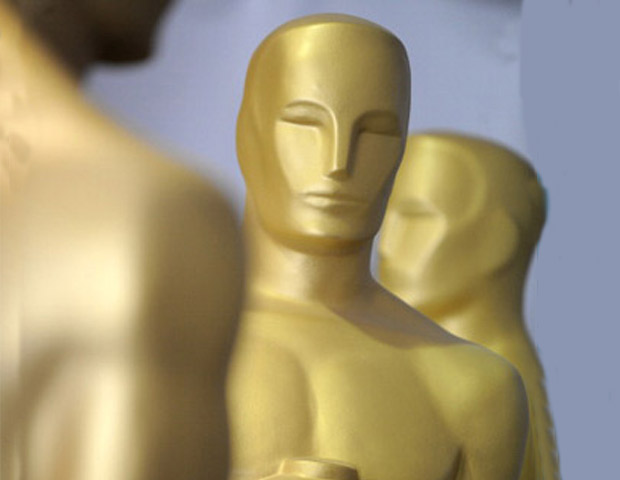 Whenever most people think about the Academy Awards, itâ€™s the actors, actresses and directors that often come to mind first. (Congratulations to Octavia Spencer on joining the short list of African American Oscar winners during the 84th Annual Academy Awards.) However, there are dozens of other categories that highlight the hard work of Hollywoodâ€™s behind-the-scenes players. For instance, the categories of Best Original Song and Best Original Score feature several African American winners. Here are seven oftentimes forgotten names from the world of music on the list of African American winners. â€”Darralynn Hutson

The following was written by Fred McKinney, Ph.D., managing director of minority business programs at the Tuck School of Business at Dartmouth College.

The Academy Awards show is coming up on February 28. For the second year in a row, not one African American actor or movie centered on the African diaspora was nominated. (Selma was nominated in 2015, but did not win.) Spike Lee, Will Smith, Jada Pinkett- Smith and several other African American actors have decided to vote with their feet and not attend this year’s program. Spike Lee has been clear that he is not calling for a boycott. But one of the largest trending hashtags is #OscarsSoWhite.

I want to be clear, I do not feel like a victim and nor am I surprised by these results. Ninety-four percent of Academy of Motion Picture Arts and Sciences members are white. What else could you realistically expect? When there is a lack of diversity among decision makers two things happen:

1. You get a lack of diversity in the results.

2. You get bad business decisions.

This is not a call for a quota of black actors and films that must be nominated in order to ‘check-the-box.’ The check-the-box mentality is all too common in many aspects of business.

There are, however, several reasons this must change.

The first reason is that the racial and ethnic composition of the Academy does not reflect the American movie going public. Currently, 94% of the members are white and 73% are male. Â If the Academy continues to be an exclusive club of white males, having diverse nominations will be a struggle.

Secondly, it is great to have diversity at the top of any organization, but without having more diversity throughout the organization, you are likely to maintain the status quo with only marginal improvements in diversity. President and CEO, Cheryl Boone Isaacs is a black woman.

Thirdly, a look at the box-office performance of the eight nominees, compared to the eight African American films released in 2015, reveals some interesting results. The six black films where I could find data showed total production costs of $81 million. The gross sales of these six films was $364 million, or a 4.5 multiple. The seven Academy Award nominated films that I could find had combined gross sales of $588 million and cost of $491 million. Black films had a multiple almost four times the multiple of the films nominated by the Academy.

And finally, there are secondary and tertiary impacts the under-investment in black and minority film has on employment and community development. All the credits listed at the end of the movie represent business and professional opportunities for black and minority firms. How many more minority firms would be profitably employing minority workers if there were more investment in black film? The box office results for black film clearly show they deserve more investment.