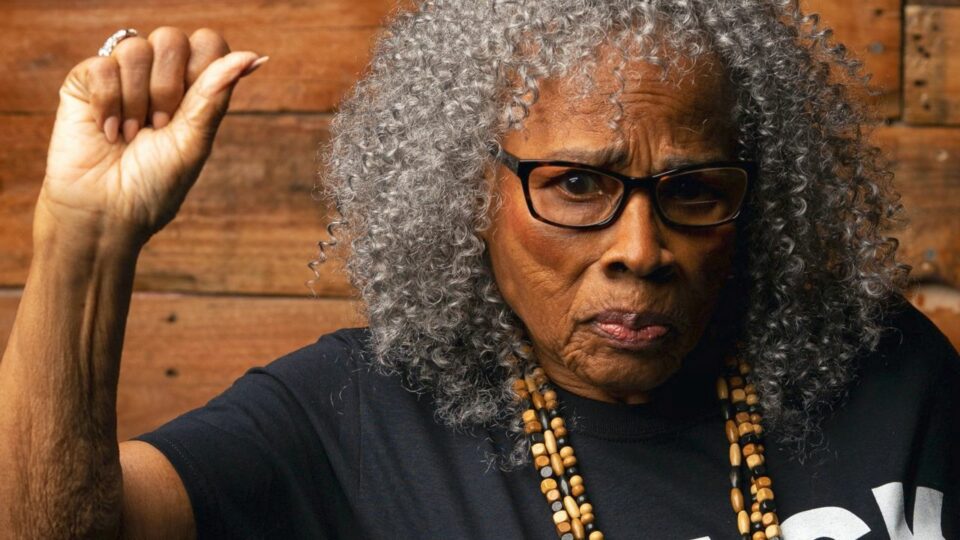 In 2016, civil rights activist Opal Lee, 95, walked for 2.5 miles from Fort Worth, Texas, to Washington D.C., collecting 1,500,000 signatures along the way to symbolize the 2.5 years it took for the Emancipation Proclamation to be enforced in Texas. The purpose of her campaign, “Opal’s Walk to D.C,” served as a call to action to make Juneteenth a national holiday and succeeded.

The Forth Worth native, affectionately named the ‘Grandmother of Juneteenth,’ has been nominated for the 2022 Nobel Peace Prize. Thirty-three Congressional members signed her nomination letter, citing Lee’s continued dedication to equality.

“I have been proud to call Ms. Lee a friend and mentor for nearly my whole life and was honored to work alongside her to finally get Juneteenth made into a national holiday last year,” said Veasey, according to Star-Telegram.

“I cannot think of a better person who has constantly fought for justice, and that is why I am nominating her to receive this year’s Nobel Peace Prize.”

For decades, Lee has been championing for the national recognition of June 19, 1865, when the enslaved learned they were free for two and a half years after everybody else. Ever since she was 12 years old, she recognized the importance of celebrating freedom from the 19th of June to the Fourth of July because Black people weren’t all free in 1776. After a mob of white supremacists attacked her home in a majority-white neighborhood, the fight for Juneteenth became her personal fight.

“The celebration of Juneteenth became for her not just a day to celebrate the freeing of enslaved people in Texas but the recognition of the need to uphold the freedoms that African Americans gained and a call to fight … for equality for all humans,” the nomination letter said.

The nomination highlighted her efforts to bring Black history to the forefront as an iconic community leader. She helped establish the Tarrant County Black Historical & Genealogical Society, preserving and recording Fort Worth’s Black history. She is the founding member of Citizens Concerned with Human Dignity (CCHD), which was formed to assist the economically disadvantaged in finding housing within the Fort Worth area.

“I’m still reacting. I don’t know how to react,” said Lee, adding that she credits her sense of community spirit to learning from her parents and grandparents. “I’m awfully, awfully glad. I’m humbled.”

On June 17, 2021, Lee saw the fulfillment of one of her dreams—to witness the presidential signing of the Juneteenth National Independence Day Act that would make celebrating freedom from slavery a law.