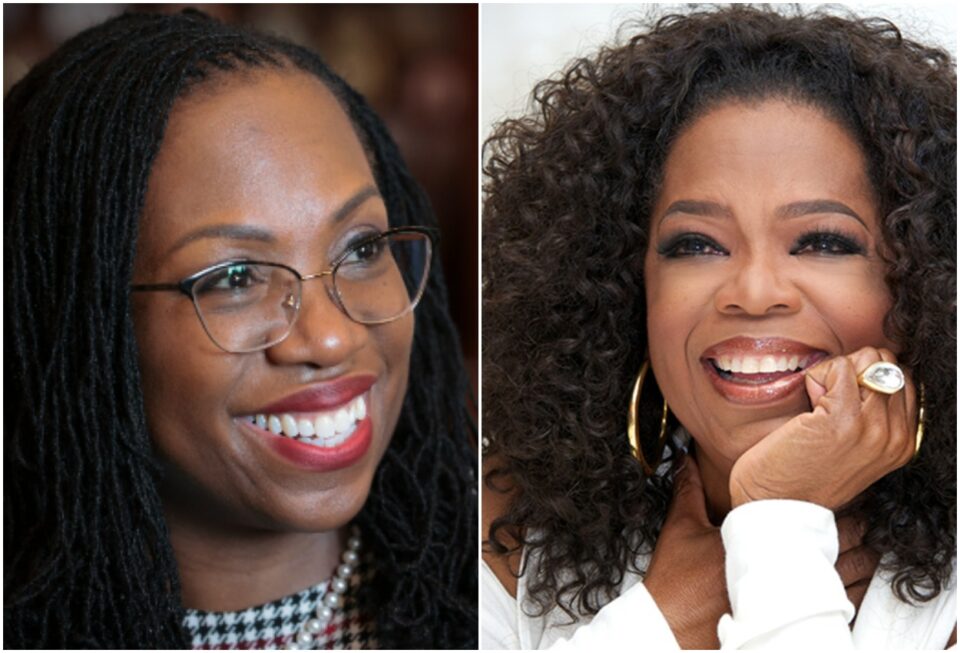 Billionaire media mogul Oprah Winfrey is applauding the “grace” Ketanji Brown Jackson displayed while on her grueling journey to serve as the next Justice on the Supreme Court.

On Thursday, history was made after a bipartisan group of Senators confirmed Judge Brown Jackson’s nomination, making her the first Black woman to serve on the Supreme Court. Following Brown Jackson’s historic bipartisan confirmation, Winfrey took to her website to share her response.

Revisiting the trying hearing process where Jackson was grilled by Republican Senators who seemingly tried to force narratives on the Joe Biden nominee, she noted how the “condescension and disrespect” that Brown Jackson endured “only made me respect her more.”

“You can tell a lot about a person by the way they conduct themselves under fire,” Oprah said.

“Her conduct showed us strength and confidence and calm—all qualities that will serve her well as she takes her place.”

The OWN Network CEO shared a few respected Black women Brown Jackson will now join as having helped pave lanes as “the first.”

“Shirley Chisholm, Barbara Jordan, Carol Moseley Braun, the Rices—Condoleezza and Susan—Michelle Obama, Loretta Lynch, Kamala Harris, and the many, many not as famous but just as courageous and capable Black women who were, in their own fields and in their own times, the first.”

With several “firsts” under her belt, Oprah spoke to the challenges leaders face when crowned as a trailblazer and the “weight” they carry from critics waiting to see them “fail.”

“But I have no doubt that Ketanji Brown Jackson will carry that weight lightly,” Oprah said. “That she’ll rise to every challenge. Just as she has already shown she can rise above.”

Touching on the parents of Black children who saw Jackson’s confirmation as a “reason to celebrate,” Oprah took a nod to the new example the Supreme Court Justice has provided.

“A thrilling new example—new living proof—of what is possible,” she said. “A new chance to turn to their child and say, “You are possible.”