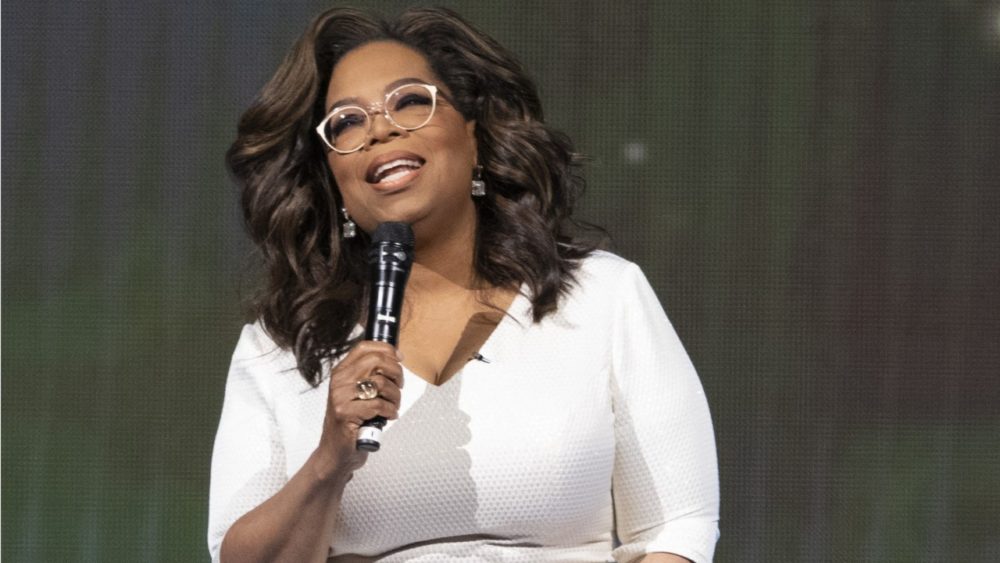 The rapid spread of COVID-19, or the novel coronavirus, across the U.S has left many Americans disfranchised with over 3.3 million people filing unemployment claims within the first week. The need for aid to Americans affected by coronavirus is only likely to rise as another record 6.6 million people filed for unemployment benefits last week according to the U.S Department of Labor. Many celebrities have decided to step up their efforts by contributing massive donations through charity partnerships to reach those in need.

Oprah Winfrey announced she would be pledging $1 million to America’s Food Fund, a charity co-founded by actor Leonardo DiCaprio and philanthropist Laurene Powell Jobs. The fund was launched today and has already raised $12 million from other high profile donors.

“With millions losing their jobs and programs like school lunches in jeopardy, making sure people aren’t going hungry is of the utmost urgency,” Powell Jobs told the AP.

In addition to her pledge, Winfrey also mentioned that she is giving directly to the cause through her own foundation and committing $10 million to aid people in various ways nationwide who are dealing with the coronavirus pandemic.

@chefjoseandres and Claire Babineaux-Fontenot have teamed up with @leonardodicaprio, Laurene Powell Jobs and @Apple to launch America’s Food Fund to help feed local communities. I was struck by the work these organizations are doing and while everyone’s priority right now is to stay safer at home, I know there are many of us looking for ways to help. I believe that America’s Food Fund will be a powerful way to make a difference for our neighbors in need and am committing $1 million to this fund to support those facing food insecurity. I am donating $10 million overall to help Americans during this pandemic in cities across the country and in areas where I grew up. For more on this Fund and how everyone can be of service, tap the link in my bio to watch this free AppleTV+ conversation.