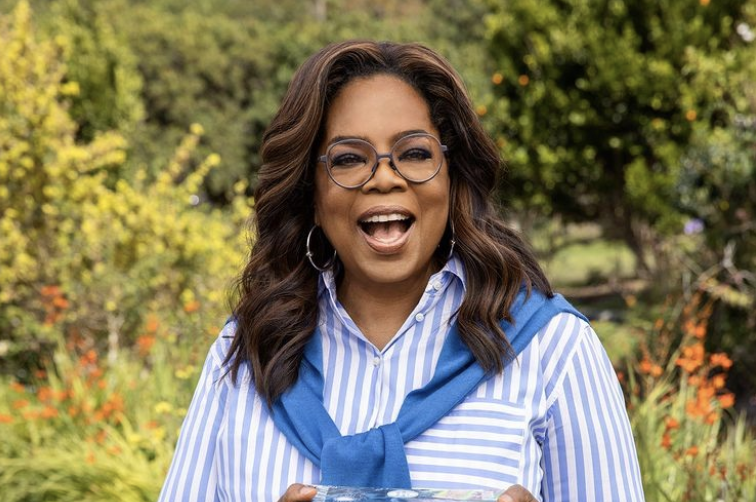 Media mogul Oprah Winfrey has always been forthcoming about individuals living in their truths and reconciling trauma. Now, the 67-year-old boss has opened up again about her own experience with being sexually assaulted as a young girl.

In the inaugural episode of the new AppleTV+ series she created with Prince Harry– The Me You Can See, Winfrey delved into the pain of being raped by a male relative during her youth.

“At nine and 10 and 11 and 12 years old, I was raped by my 19-year-old cousin. I didn’t know what rape was. I certainly wasn’t aware of the word,” she explained. “I had no idea what sex was. I had no idea where babies came from. I didn’t even know what was happening to me.”

“It’s just something I accepted,” Winfrey continued, saying her rape taught her an incredible lesson– “that a girl child ain’t safe in a world full of men.”

“The telling of the story, the being able to say out loud, ‘This is what happened to me,’ is crucial,” she added, explaining that talking about it– liberated her.

Winfrey first spoke about her childhood trauma in 1986 on her talk show The Oprah Winfrey Show. In the episode, she detailed her rape at the hands of her 19-year-old cousin to raise awareness about survivors and encourage them to come forward. The Color Purple star also reiterated how important it was for parents and caregivers to advocate for their children.

The statistics for Black women and girls being victims of rape and abuse are staggering.

According to the National Center Against Violence In The Black Community, one out of every 15 Black female rape victims reports the crime.  Also, one in four Black girls will be sexually assaulted by the age of 18. And one in five Black women is a rape survivor.

As more survivors valiantly step forward to break generational trauma and to reconcile their pasts, it’s imperative that family, friends and others step up to advocate and support them.