Oprah Winfrey Responds to Rumors She Was Arrested 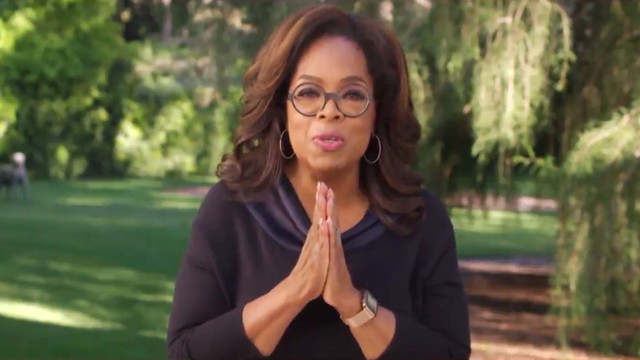 Oprah is just fine people! TV and entertainment mogul Oprah Winfrey has denied news reports that she was arrested and had her home raided by law enforcement, according to CNN.

Rumors were circulating on social media that the 66-year-old talk show host had been arrested for sex trafficking. Winfrey had become one of Twitter’s top trending topics as the rumors hit that she, along with other celebrities, were taken into custody for the alleged crimes.

Winfrey took it upon herself to respond via Twitter to dispel the rumor and to assure people that she was free and aware of the reported news.

Just got a phone call that my name is trending. And being trolled for some awful FAKE thing. It’s NOT TRUE. Haven’t been raided, or arrested. Just sanitizing and self distancing with the rest of the world. Stay safe everybody.🙏🏾

The rumor that was trending Tuesday night on Facebook and Twitter was attributed to followers of QAnon, a far-right conspiracy group that has made claims of a supposed secret plot by an alleged “deep state” against U.S. President Donald Trump and his supporters. One active Facebook post, which has been shared more than 1,000 times claims that a house in Boca Raton, Florida, which is supposedly owned by Winfrey, had been seized and roped off with red tape.

A Twitter post that had more than 2,100 retweets also falsely claims that actor Tom Hanks, who is in isolation in Australia after testing positive for the coronavirus, was arrested for pedophilia. It also states that other A-list celebrities will soon be arrested.

Director Ava DuVernay responded to the rumor herself with a response to Winfrey’s Tweet.

Trolls + bots began this disgusting rumor. Mean-spirited minds kept it going. #Oprah has worked for decades on behalf of others. Given hundreds of millions to individuals + causes in need. Shared her own abuse as a child to help folks heal. Shame on all who participated in this. https://t.co/iavMEmtLe7 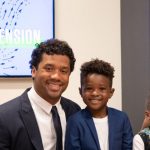 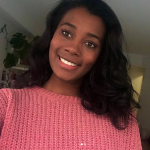