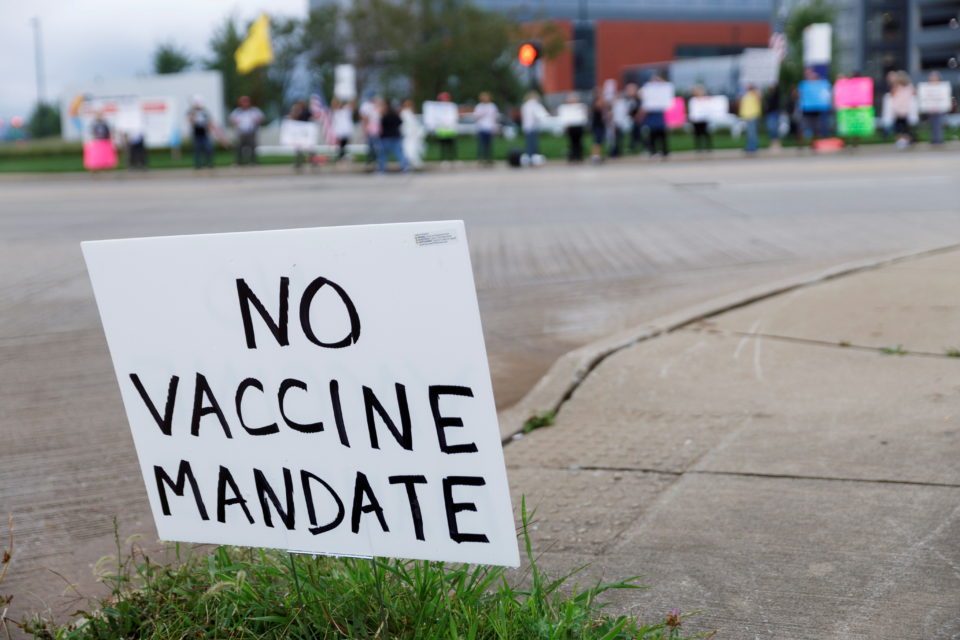 In Oregon, an elementary school teacher is suspended after going to school in blackface, supposedly portraying Rosa Parks protesting a COVID-19 vaccine mandate.

According to the Newberg Graphic, the teacher worked at Mabel Rush Elementary School, a part of the Newberg School District.

The incident happened after the state of Oregon imposed a vaccine mandate in August for K–12 teachers. Under the mandate, all teachers must be fully vaccinated by Oct. 18.

The School District stated, ”Last Friday, one of our employees reported for work in Blackface. The employee was removed from the location, and HR has placed the employee on administrative leave. The administration of Newberg Public Schools condemns all expressions of racism.”

The blackface incident is just one of many racist incidents that have taken place in the Oregon school district.

Just last week, the same district made headlines after a group of students created what they called “Slave Trade,” where students would bid money on their Black classmates, called for their deaths, and asked for “another Holocaust.” The school also condemned the actions of those students but did not mention if any disciplinary action was taken.

The “Slave Trade” game occurred hours before the Newberg school board went over a new ban on what they considered “controversial political symbols” in its schools, including Black Lives Matter and LGBT pride flags.