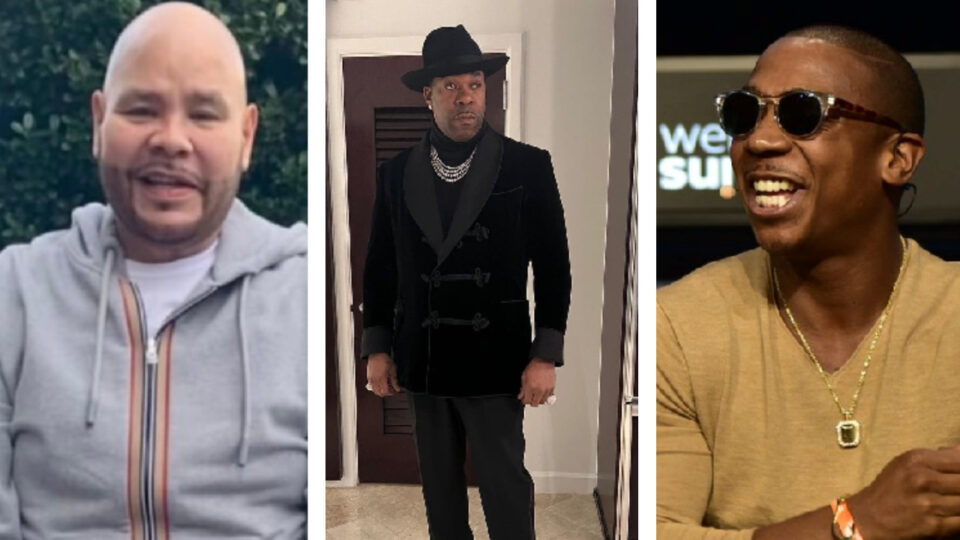 A&E Network will drop the documentary series Origins of Hip Hop from Mass Appeal (“Wu-Tang Clan: Of Mics and Men,” “Rapture”), taking an intricate look at the journey of some of the most celebrated stars and the unique experiences that shaped them as groundbreaking artists.

The series, which spans eight hours, will explore the beginnings of Busta Rhymes, Eve, Fat Joe, Grandmaster Flash, Ice-T, Ja Rule, Lil Jon, and Uncle Luke. According to a press release, they take viewers into their world as they reflect on their personal journeys and the evolutions of their artistic points of view through their own eyes.

“’Origins of Hip Hop’ expands our boundary-pushing nonfiction programming slate and celebrates the artists and sounds that have helped define a genre and culture,” said Elaine Frontain Bryant, EVP and Head of Programming for A&E. “Alongside our partners at Mass Appeal, we are excited to elevate the voices and stories of this incredible group of artists who helped create and continue to shape the genre today.”

During each episode, the series will dwell on the upbringing that brought each artist to the point of wanting to pursue a career in hip-hop. They will reflect on the moments that shaped them, the obstacles, and the lessons they learned along the way. Archival footage will be shown, with rapper Nas providing the narration.

According to the site, “The series further brings these stories to life through narration by renowned rapper Nas, rare archival footage of the stars, and their beloved music. The premiere episode of Origins of Hip Hop focuses on the journey and struggles of one of the genre’s first Latino superstars, Fat Joe, as he reflects on the immense highs and lows of his career and life so far.”

Narrated by renowned rapper Nas, Origins of Hip Hop premieres Monday, May 30, at 10 pm ET/PT, exploring the story of Fat Joe, before moving to its regular night on Tuesdays starting June 6, at 10 pm ET/PT.