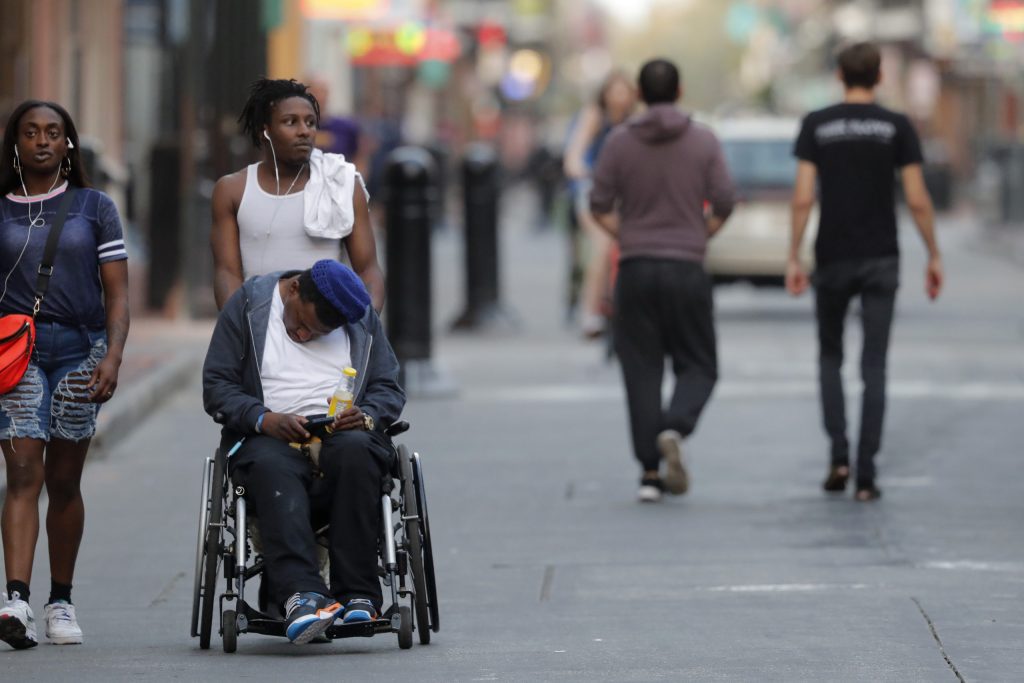 Residents in Orleans Parish are dying of COVID-19 coronavirus at an alarming rate. It has the highest per-capita death rate of all U.S. counties, according to NOLA.com. The report states that one out of every 10,000 residents had succumbed to the virus.

That death toll is even higher that New York’s Richmond County – commonly known as Staten Island – which has the second-highest death rate. It is not a close second, however, as Staten Island only has half the amount of deaths as Orleans Parish.

Experts predicted New Orleans was on track to become the next coronavirus epicenter, reported Reuters. Since the city didn’t have its first official diagnosis until March 14, its numbers mark the highest growth of coronavirus cases. The fast rates of infection in Big Easy can hit the rest of the South hard.

“Mardi Gras was the perfect storm, it provided the perfect conditions for the spread of this virus,” Gee told Reuters.

Other health experts share Gee’s theory, meaning they believe the coronavirus had already begun infecting people in the states sooner than initially thought.

Susanne Straif-Bourgeois is a professor at LSU Health Sciences School of Public Health and an expert on pandemics.

“I think we have a huge number of undiagnosed people,” Straif-Bourgeois told NOLA.com. “Our model shows it started around Mardi Gras and spread. And we only tested people sick enough to be hospitalized, which means most people were not diagnosed because they might have mild signs and symptoms or [could] be asymptomatic and be contributing to the transmission.”

Add to that the fact that many New Orleans residents experience higher rates of health challenges like obesity, high blood pressure, diabetes, etc. and they may be more likely to experience complications that lead to death from the virus.

Harvard University Epidemiologist Marc Lipsitch said testing is still an issue, but noted counting deaths per capita may be a more effective way to determine the size of the pandemic.

Since health experts are still working to find the best way to measure whether a death was due to the coronavirus alone, Lipstick echoed Straif-Bourgeois’ assertion that there were still many undiagnosed cases, even among the fatalities. Due to Katrina, Lipstich said Louisiana may have more effective procedures concerning this.

“We should consider that maybe the testing of fatal cases has been more effective there (in Louisiana) than in other places,” Lipsitch said. “I think a lot of deaths [attributable to coronavirus] have been undetected.”