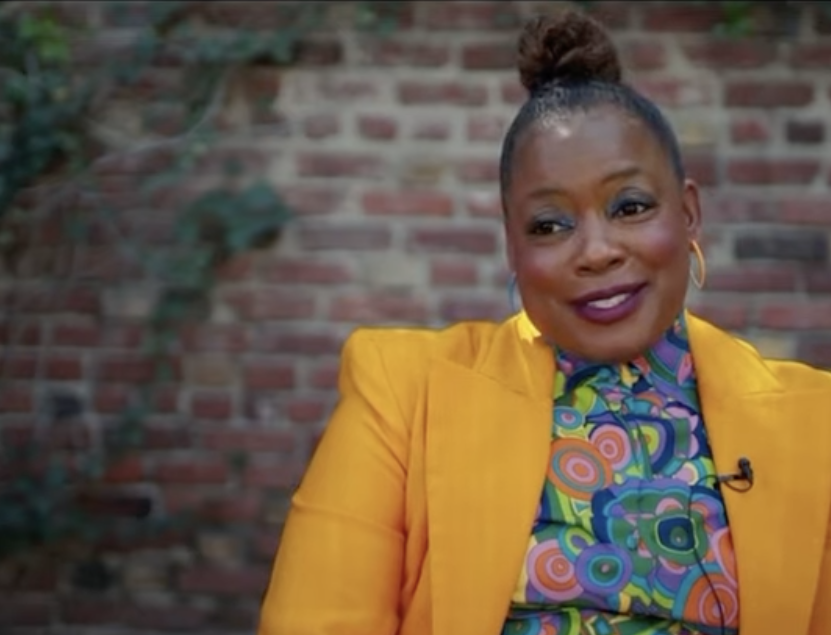 Oscar-nominated actress Aunjanue Ellis had to fight for her role as Oracene Williams in the critically acclaimed sports biopic King Richard. The film tells the true story of Richard Williams, his wife, and the mercurial rise of tennis champions Venus and Serena Williams, People reports.

In the People Every Day podcast, Ellis, 53, revealed that the people behind the film wanted to pursue more prominent actresses to play the role that eventually went to her.

“I knew that they were interested and were going to pursue some other actors who are a lot more famous than I am; I’ll just put it like that,” she explains. “I wanted this part when I read it… But when I found out that they were thinking about other people, it didn’t worry me too much because I felt like, ‘I’m going to have a shot at this’.”

To provide herself with an additional edge, Ellis recorded herself “yelling at [her] nieces and nephew in between takes” to practice for her audition before meeting director Reinaldo Marcus Green and executive producer Will Smith, according to People.

“I had to on the down-low get on a plane while I was doing Lovecraft Country and run out to Los Angeles real quick and read with Will at his house,” she said and recalls that a week later, she received the call that she had landed the part.

However, playing the iconic mother of two tennis players that revolutionized the sport forced Ellis to confront her “internalized patriarchy” about the part Oracene also played in her daughters’ success, according to IndieWire.

“When I was doing my initial research for the part, I went to Wikipedia and saw that she was described as a coach, and I just remember having such a snarky response to that. ‘Ugh really, you’re calling yourself a coach, sitting in the stands and cheering for your girls, that’s not really coaching.'” Ellis said, thinking back. “And then when I found out the truth of the matter, I was so ashamed. I was so ashamed, just thinking, ‘Aunjanue, you should know better. You should know how women are always underwritten, undertold, you know what I mean? Come on.'”

Once she unearthed the fact that “Ms. Oracene,” as Ellis refers to her, was just as instrumental as “Mr. Richard” in the achievements of Venus and Serena, it altered her perspective on the story.

“She was really instrumental in designing Serena’s play. All of that was surprising to me, and I just found that to be glorious.”

Ellis became relentless in making sure she served justice to the legacy of Williams, “When I found out the truth, I wanted to give her a voice, and I wanted the world to know the truth of who this woman was. That became my mission.”

Check out the 94th Academy Awards that airs on ABC on March 27 to see if Ellis takes home the gold.