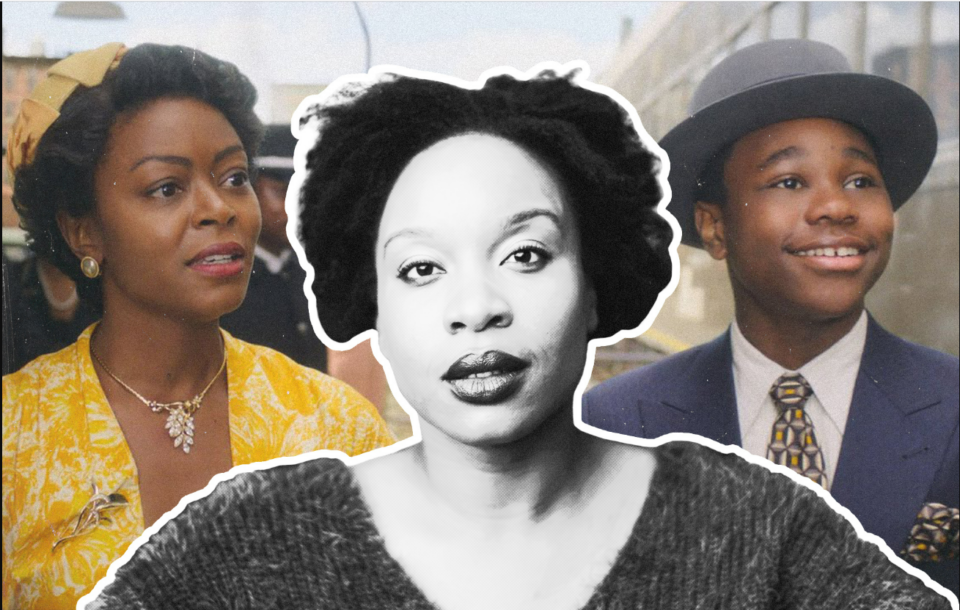 The 2023 Awards season is well underway. So far we’ve seen Black creatives come out as winners at the Golden Globes and Emmys, but when it comes to the Oscars, things haven’t shifted.

In lieu of the 95th Academy Award nominations being announced earlier this week, Chinonye Chukwu, director of Till, took to Instagram to express her dismay after the movie was snubbed from Oscar nominations.

Chukwu claimed the industry upholds whiteness and is “perpetuating an unabashed misogyny towards Black women,” according to The Hollywood Reporter.

The star of the movie, Danielle Deadwyler, was also overlooked in the Best Actress category for her portrayal of Emmett Till’s mother, Mamie Till-Mobley

Released last year, Till was a box-office success with critical acclaim.

The story surrounds the murder of Emmett Till in 1955 and his mother’s quest for justice and for her son’s story to not be erased.

Posting a picture with civil rights activist Myrlie Evers-Williams, who was also portrayed in the film, the 37-year-old Nigerian director still found joy in the obstacles she’s had to tackle.

“I will always have the power to cultivate my own joy, and it is this joy that will continue to be one of my greatest forms of resistance,” Chukwu writes.

This is not the director’s first ride down Oscar snub lane.

Her first movie, Clemency, missed out on nominations for stars Alfre Woodard and Aldis Hodge. Fellow actors in Black Hollywood supported Chukwu’s post, showing that she isn’t alone in her thoughts.

The Oscars, which air on Mar. 12, will see some of Black Hollywood’s elite getting their time to shine. Rolling Stone announced Angela Bassett’s nomination for Best Supporting Actress in Black Panther: Wakanda Forever and Brian Tyree Henry’s Best Supporting Actor nom for Causeway.

Rihanna, Tems and Ryan Coogler also were nominated for Best Original Song, “Lift Me Up.”