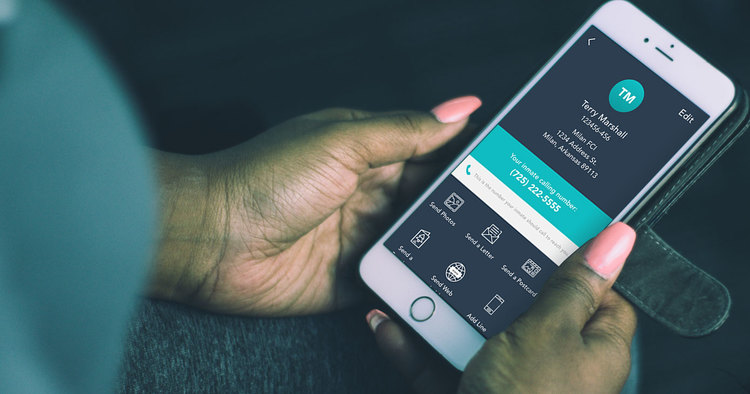 Due to the lack of venture funding doled out to minority founders, many startups are finding success through equity crowdfunding, a process that allows everyday people to become investors. Pigeonly, a platform that provides users a simple and affordable way to stay in touch with an inmate from any phone, tablet, or computer, has been able to tap into both means of financing. The team raised over $5 million from prominent Silicon Valley investors but wanted to give their supporters an opportunity to invest.

In many cases, collecting checks from both sides of the fence is not the norm and a lot of companies are turning in the equity crowdfunding direction. Black Enterprise caught up with the founder Frederick Hutson, CEO of Pigeonly; and founder Kendrick Nguyen, CEO of equity crowdfunding platform, Republic; to find out why diverse startups are finding so much success with this method of fundraising.

Black Enterprise: Tell us about your background.

Frederick Hutson: I was born in Brooklyn, New York, and raised in St. Petersburg, Florida, by a single mother. My desire to attain the American dream on my own terms took me down the wrong path. At 23, I was indicted for distributing over 8,000 lbs. of marijuana.

Why did you decide to start Pigeonly?

Hutson: I’ve always been sensitive to inefficiencies and have been pretty good at figuring things out. It was during my five-year federal prison sentence when I noticed how difficult and expensive it was to stay connected with your support network of family and friends. I saw how that connection with the outside world had a direct impact on recidivism rates.

What moved you to raise via equity crowdfunding?

Hutson: It was an interesting opportunity to engage and share a small part of our equity with our community of longtime supporters who outside of us doing a crowdfunding campaign would not be able to participate or become an investor in our company.

Why do you think your campaign gained so much traction?

Hutson: I think the problem we are working to solve really resonates with people and the fact that our product makes an impact makes it even better.

Why did you start Republic? What’s the mission of the company?

Kendrick Nguyen: First, access to early-stage capital is sparse, and even the most successful entrepreneurs understand that value comes from relationships and community––not just big checks. Second, people increasingly want the opportunity to invest in private companies alongside established venture capital firms and angel investors. We built Republic to bring these groups of people together with a mission to democratize both startup investing and access to early-stage capital.

Pigeonly has already surpassed its campaign by 240%. Why do you think startups like these are so successful on Republic?

Nguyen: I think Pigeonly and other startups find success on our site because of one basic fact––they’re really good businesses.

Pigeonly is among more than three dozen startups that have successfully raised on our platform. They were selected from nearly 2,000 applications from companies of different sizes and across a wide range of sectors. We have an extensive diligence process that helps us choose what we think are some of the most promising companies in the startup world.

Why do you believe startups are finding success through equity crowdfunding?

Nguyen: There are a couple reasons for this, but one is the huge market of people who want the chance to invest in the next unicorn and have found equity crowdfunding to be the best way to do that. It’s a five-minute process for people to invest in what could be the next Airbnb, Spotify, or Dropbox. At the same time, fast-growing and savvy companies are seeing the value in running this kind of investment campaign where they can raise capital while also building a community of people who have a stake in the company’s success. It’s about marketing and community-building as much as it is about capital. Together, we’ve got this strong pool of startups raising money and groups of people willing to invest in them.

Why do you believe minority entrepreneurs are finding success through equity crowdfunding?

Nguyen: While VCs and angels prefer to invest in companies with founders who are already part of their larger network, Republic tries to see value where others might miss it. And in the current fundraising landscape, there’s a lot of talent and value that’s being passed up by a venture world that has a particular idea about what entrepreneurs should look like. For us, running campaigns for companies with minority, female, or immigrant founders is not only the right thing to do but is a smart business decision. The communities around these startups––and investors more broadly––recognize this and have been eager to join these companies in their path to success.