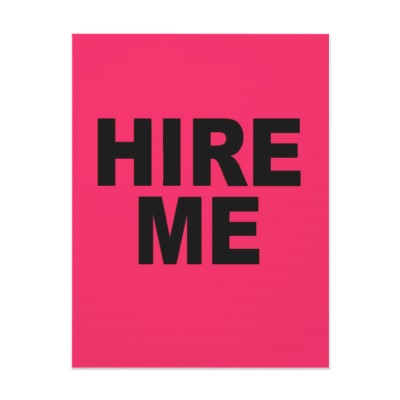 Dr. Stephen Laser is a little apologetic as he identifies age, appearance, and attitude as the three perceived challenges that tend to work against job seekers over 40. While he acknowledges that it is against the law to discriminate against an applicant based on age, race, religion, and weight, as a business psychologist and managing director of his own personnel firm, he has found that “the three Asâ€ can impact a hiring manager’s decision during the interview stage–the most critical part of the process.

Whereas you might not be able to alter your age, Laser acknowledges that you can manage the other two. “Attitude is even more serious than appearance,â€ he offers. And what can sabotage an older worker is exhibiting their frustration with finding work. “If you’re out of work and over 40, in some cases you’re sending out hundreds of rÃ©sumÃ©s and not getting a single response. So you get this coveted interview and you vent. The thing that gets most people disqualified from a job is talking too much,â€ explains Laser. “Because you haven’t had this opportunity, you just give an informational dump to the poor interviewer.â€

Preparing yourself for the rigors of today’s job search, says Laser, will put you in a better frame of mind to “run the gauntlet.â€ Here are several strategies he recommends older workers should employ.