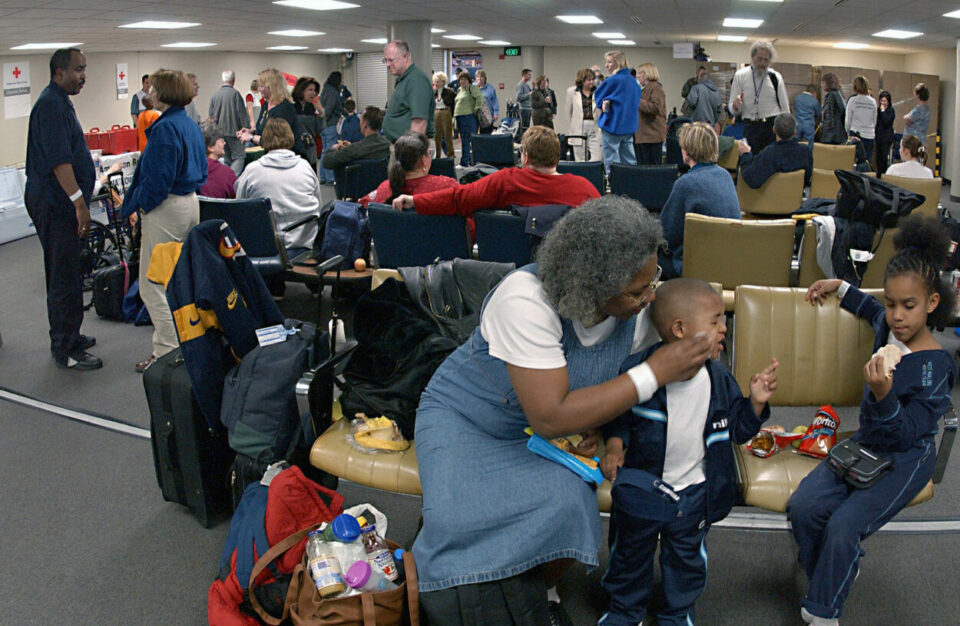 With the omicron variant striking airline staffs as hard as the rest of the population, Delta Airlines and United Airlines alone cancelled over 600 Christmas Eve and Christmas day flights.

According to the Associated Press, United cancelled about 10% of its flights on Friday, a total of 189 flights. The number of cancelled flights on Saturday dropped down to 140 flights.

Delta reported nearly the opposite, with 149 cancellations on Friday and 188 on Christmas Day. The Atlanta-based airline said that it had “exhausted all other resources and options – including rerouting and substitutions of aircraft and crews,” before resorting to cancellation.

“The nationwide spike in omicron cases this week has had a direct impact on our flight crews and the people who run our operation,” said United in a statement. “As a result, we’ve unfortunately had to cancel some flights and are notifying impacted customers in advance of them coming to the airport.”

The cancellations were not limited to domestic flights or airlines. Both German carrier Lufthansa and Australia’s Jetstar also reported COVID related cancellations.

In all, 1,000 flights to, from or within the U.S. have been cancelled for the holiday weekend, accounting for 30% of cancellations across the world, FlightAware reports.

Ahead of the most recent spike in COVID cases, the TSA said it was expecting to screen nearly 30 million people between Dec. 20 and Jan. 2. However, even before the airlines made the decision for them, many people had chosen to avoid travelling this weekend.

Like many business owners, Delta CEO Ed Bastian has pushed for the Biden administration to help ease staffing issues by shortening the length of quarantine time recommended for those exposed to the virus. This approach has already been taken by countries including Spain and the UK.

Not all US-based airlines have been impacted this strongly by the omicron variant. however. Both American Airlines and JetBlue reported that they had not had to cancel any flights.