Over 7.3 Million Black Households Have a Net Worth Less Than $10,000, According to New Study 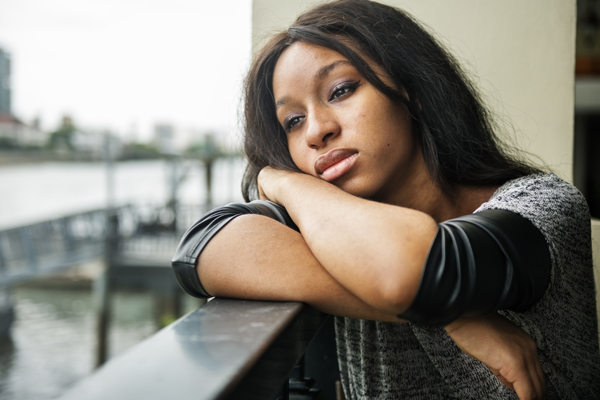 In order to build wealth, you have to manage your net worth. For millions of Black families, net worth growth has been obliterated by overwhelming amounts of debt and limited appreciating assets.

The main culprit of depressing net worth numbers for many Black families is debt. Teri Ijeoma, a top course creator on Teachable, has helped many pay off debt. She’s taught hundreds of people how to make money in the stock market through her trading courses.

For those who are seeking an alternative route to debt freedom, there are options. Philly-based financial coach Shaquana Watson-Harkness shares her best tip to create financial success. She implemented simple savings and expense reduction strategies. Watson-Harkness was able to pay off $169,000 worth of debt in two years.

Keys to Build Wealth in the Black Community

While paying off debt is one barrier to financial success, saving and investing remains another challenge.  The report states that an additional 4.3 million Black households have a net worth below $10,000.

John W. Rogers, Jr., founder of Ariel Investments, created a school on the south side of Chicago to address this issue. His school, Ariel Community Academy, helps kids learn the ins and outs of saving and investing so they can be economically empowered to make thoughtful financial decisions.

“To me, financial literacy is not just about saving, credit cards, retirement, and home mortgages,” Rogers said during an interview with Black Enterprise. “All those things are important. But equally important is understanding how to invest in the equities market and compound money. Long-term stock market returns have substantially outperformed the returns on savings accounts.”

Investing has contributed to the net worth success of many families for centuries. But starting a profitable business has been instrumental to helping many Black families improve their net worth.  Today, there are approximately $340,000 Black families (2%) who have surpassed the one million dollar mark.

But one million dollars is becoming the norm for other racial groups. Almost one out of seven white families have a net worth above one million. Because of a history of laws and practices that have prevented Black Americans from fully participating in the economy, Black families have always lagged behind their counterparts in the net worth circle.

The economic state of Black America report released by McKinsey & Company last week highlights critical gaps that Black Americans face on their net worth journey. The study examines how occupational choices, entrepreneurship, savings and investing habits, and historical patterns contribute to the net worth status of Black Americans. According to the report, addressing wage inequities alone could push two million Black Americans into the middle class for the first time.