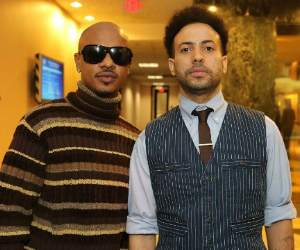 The mother of rapper Chris “Mac Daddy” Kelly told authorities in Atlanta her son became sick after taking cocaine and heroin the night before he died, the Associated Press reports.

Paramedics found the 34 year old Kelly unresponsive on a living room couch at his Atlanta home and tried to resuscitate him but he was later pronounced dead at a local hospital.

Kelly’s mother, Donna Kelly Pratte, 54, and his uncle, Lamar Williams, 52, told authorities Kelly had a history of drug abuse and experienced similar episodes in the past.