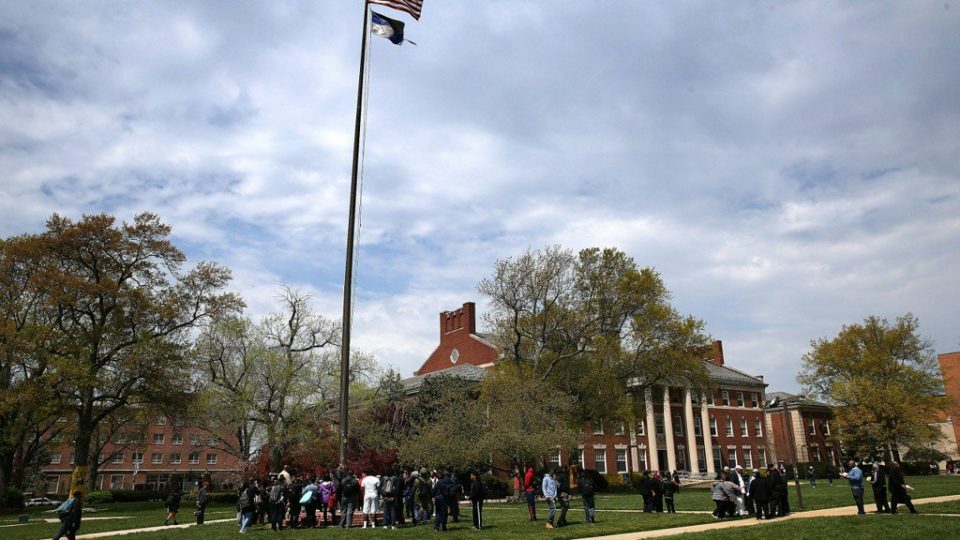 When Nikole Hannah-Jones chose Howard University over the University of North Carolina (UNC), it highlighted a growing trend, Black professors and educators are choosing Historically Black Colleges and Universities (HBCUs) over traditional colleges.

Last week, Hannah-Jones announced her intentions after a long battle with UNC over receiving tenure. In her announcement to CBS This Morning anchor Gayle King, Hannah-Jones cited the lack of support she received form UNC in her decision.

“Well, because look what it took to get tenure,” Hannah-Jones told King. “This was a position that since the 1980s came with tenure. The Knight Chair’s are designed for professional journalists to come into academia and every other chair before me, who happened to be White, received that position with tenure. I went through the tenure process and I received the unanimous approval of the faculty. So to be denied it and have that vote occur on the last possible day, at the last possible moment, after threat of legal action, after weeks of protest, after it became a national scandal, it’s just not something I want anymore.”

The Pulitzer Prize winner isn’t the only Black educator who sees the value in teaching eager Black students at HBCUs. Jennifer Thomas spent more than two decades working as an award-winning local and national television producer. However, she was consistently the only Black person in her position.

When she returned to Howard in 2013, where she received her degree, she was overcome with emotion at the prospect of teaching at an HBCU.

“The reality of teaching students who walked those same paths I walked was very surreal,” Thomas told NBC News. “I’m even teaching out of the same classrooms I sat in as a student. And some of my professors are now my colleagues. It’s all been the most overwhelming thing.”

Thomas added the opportunity to educate Black students at a Black college isn’t about money, but a calling. Dr. Greg Carr, an associate professor of Afro-American Studies at Howard, discussed the Hannah-Jones situation at UNC with Marc Lamont Hill and agreed with Thomas that teaching at HBCUs is a calling.

“Black people tend to look at HBCUs as a rung on the ladder to success to create generational wealth and collective advancement,” Carr told Hill. “That means that teaching at HBCUs becomes a calling as much as it is an academic exercise and a lot of  that gets pushed aside when one or two people whose names we know come into a Black space.”

Dr. Greg Carr (@AfricanaCarr) says, "Teaching at #HBCU's becomes a calling as much as it is an academic exercise." He and @marclamonthill are discussing Nikole Hannah-Jones (@nhannahjones) and #TaNehisiCoates joining @HowardU staff. #BlackNewsTonight pic.twitter.com/8SAyLGq0mH

Gerald McShepard, who was given tenure at Virginia Union University, was so proud of being an HBCU tenured pt, he documented the occasion to the minute, 1:33 p.m. on May 7. Clark University Sociology Professor Gerry White called Hannah-Jones’ decision “absolutely brilliant.”

“When you choose to teach at an HBCU, you are giving back,” White told NBC. “For her taking her brilliance and her talents to an HBCU, I mean they’re getting a gift because we’re really not just teaching at an HBCU; we’re pouring in. We’re pouring into a student body all of our shared and relatable experiences that we know they will face out there as they take on the world.”