A Group Of Players From The PAC-12 Are Demanding Changes 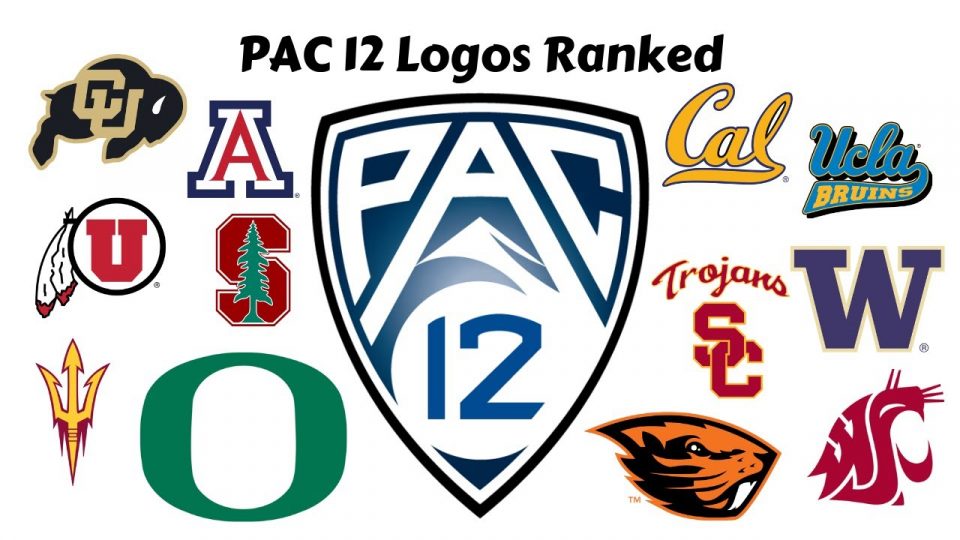 A group of football players from colleges in the PAC-12 Conference have penned a letter in The Players Tribune threatening to opt-out of fall camp and the coming season.

According to ESPN, a large group of players from Oregon University, Washington State University, and other PAC-12 schools are demanding fair treatment of college athletes, safety regulations concerning the coronavirus, and racial injustice initiatives.

A small group of players from different schools across the PAC-12 Conference began organizing the effort via Zoom calls. The players on those calls then relayed the info to their teammates and now multiple sources have told ESPN that hundreds of players are involved in the effort using the hashtag #WeAreUnited.

“Because we are being asked to play college sports in a pandemic in a system without enforced health and safety standards, and without transparency about COVID cases on our teams, the risks to ourselves, our families, and our communities, #WeAreUnited,” the letter adds.

Among the group’s demands is for the conference to form a permanent civic engagement task force to address social injustice issues, as well as an annual PAC-12 Black College Athlete Summit with at least three athletes from every school in the conference.

The group also wants to direct 2% of conference revenue, which was $530 million in 2018, to support financial aid for low-income Black students, community initiatives, and development programs for college athletes on campus.

Ramogi Huma, the founder of the National Collegiate Players Association, a college athlete advocacy group, said his organization provided information about current health and safety concerns. Huma added the group of players reached out to the NCPA a month ago after feeling there was not enough being done to protect athletes returning to school during the coronavirus pandemic.

Players have also demanded allowing student-athletes to opt-out of play during the pandemic without losing eligibility or a spot on the team, prohibiting any COVID-19 agreements that waive liability, and player-approved health and safety standards enforced by a third party selected by players to address COVID-19.

The PAC-12 Conference said in a statement that it had not heard from the group of players.

“Neither the Conference nor our university athletics departments have been contacted by this group regarding these topics,” a PAC-12 statement said. “We support our student-athletes using their voice and have regular communications with our student-athletes at many different levels on a range of topics.”

However, some football coaches in the PAC-12 are already pushing back.

Washington State University wide receiver Kassidy Woods told USA Today Sunday he believes he was removed from the team because Washington State head coach Nick Rolovich told Woods to clear out of his locker after Woods on Saturday acknowledged he is part of the athletes’ group.