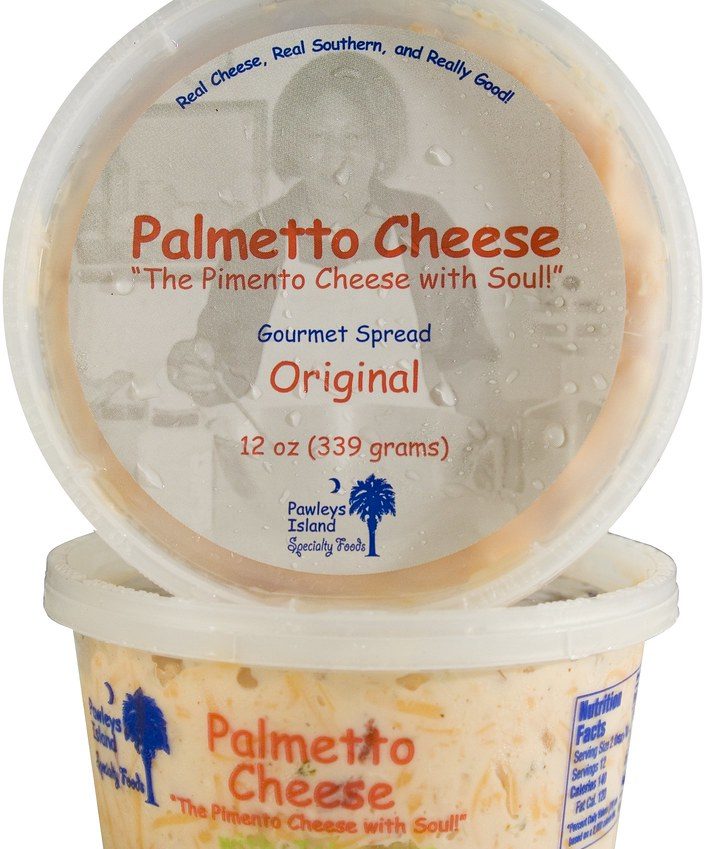 Warehouse retailer Costco has pulled Palmetto Cheese off of its shelves after the owner of the pimento cheese brand called Black Lives Matter a “terror organization,” according to CBS News.

Palmetto Cheese, which was being sold in more than 120 of its locations, will no longer be sold at Costco after founder Brian Henry, who also happens to be the mayor of Pawleys Island, South Carolina, wrote a scathing rebuke of the Black Lives Matter movement on Facebook on Aug. 25.

In the since-deleted post, he stated that he was “sickened by the senseless killings in Georgetown” following the deaths of two white people in Georgetown, South Carolina, in August, by a Black man who was accused of killing them in a dispute over a car crash.

Screenshots of his now-deleted post circulated on social media and called on shoppers to #BoycottPalmetto.

“2 innocent people murdered. Not 2 thugs or people wanted on multiple warrants. 2 white people defenselessly gunned down by a black man,” Henry wrote on Facebook. “So why do we stand by and allow BLM to lawlessly destroy great American cities and threaten their citizens on a daily basis … This BLM and Antifa movement must be treated like the terror organizations they are.

“Law and order, protection of liberty, and the right of peaceful enjoyment. If we don’t have that, we no longer have a country. My wife cried last night when she read about these murders. I’m sure their family is devastated. This did not have to happen. Does the senseless murder of these people not matter as much because it doesn’t fit the media narrative. You are damn right their lives matter. And we should all be outraged and engaged to demand action and stem the tide of lawless fringe. We can’t stay silent anymore. All lives matter. There I said it. So am I racist now? I think not. How about the POS who just gunned down 3 defenseless white people? You be the judge.”

“We need Law and Order. Now!” Henry ended his missive.

After calls for his resignation as mayor, according to Today, Henry released a statement.

“I am profoundly sorry to those I offended with my post last week. My comments were hurtful and insensitive,” Henry said. “I spent that past 10 days listening and learning. The conversations I’ve had with friends, our staff, the community and faith-based leaders provided me with a deeper understanding of racial inequality and the importance of diversity sensitivity, which is very much needed to heal Pawleys Island, Georgetown and our country.”