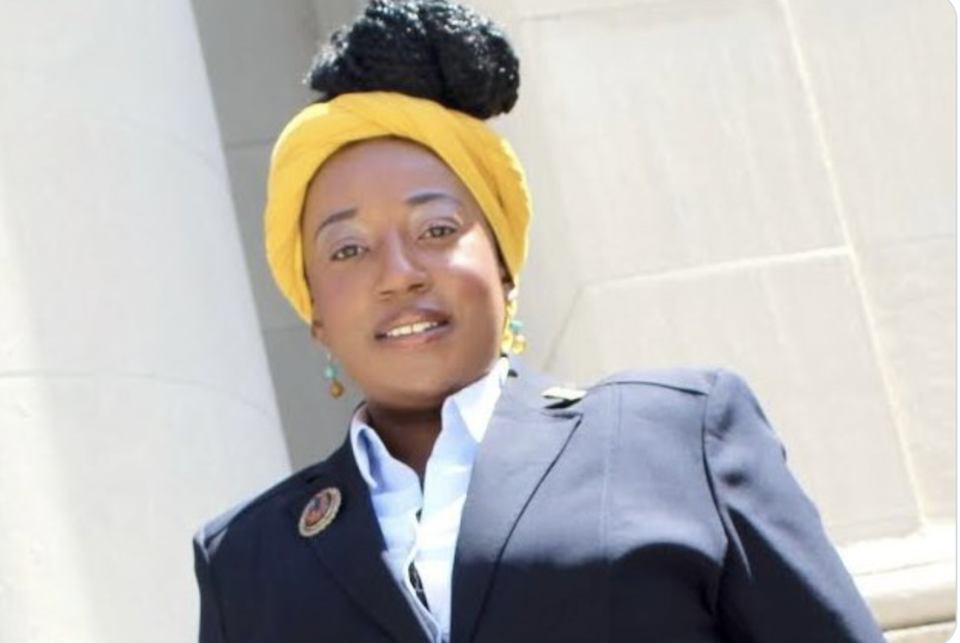 A Memphis, Tennessee judge conceded for Black Lives Matter activist Pamela Moses to receive a new trial after she was sentenced to six years in prison for registering to vote, The Guardian reports.

On February 25, Judge Mark Ward, who previously sentenced Moses to prison in January, released Moses from jail on bond based on additional evidence not shared to Moses’ legal team, according to an email obtained by The Guardian.

Judge Ward accused Moses of deceiving her probation officer to sign documents that she was eligible to vote and deliberately submitted false documents.

“You tricked the probation department into giving you documents saying you were off probation,” said the judge at Moses sentencing.

However, the email that Judge Ward received through public records refutes his original claims against the civil rights activist.

In September 2019, a probation officer signed a certificate in error verifying that Moses completed her probation.

Moses’ legal team does not want her undergoing another trial and is calling for the D.A. to drop all her charges.

“We don’t want Ms. Moses to have to sit through another trial,” said Attorney Rodney Diggs. “We want all charges to be immediately dismissed by the District Attorney’s Office,” Action News 5 reports.

Though Moses is relieved that she is no longer in prison, she believes the justice system is using her case as a “scare tactic” to dissuade other people from voting, according to The Tennessee Tribune.

“It’s a scare tactic, what they did to me,” Moses said to the Guardian. “It’s like, ‘if she went to jail for that, we don’t need to do that. We don’t need to follow her because we’re going to be in jail for six years too.’ I would say it sends a confusing message to people who want to vote.”

She continues, “Why should people be worried if they’re going to be prosecuted for doing their civic duty?”

“The Tennessee Department of Correction failed to turn over a necessary document in the case of Pamela Moses and therefore her conviction has been overturned by the judge. When reporters or political opportunists use the word ‘state’ they need to be crystal clear that the error was made by the TDOC and not any attorney or officer in the office of the Shelby County District Attorney,” Action News 5 reports.