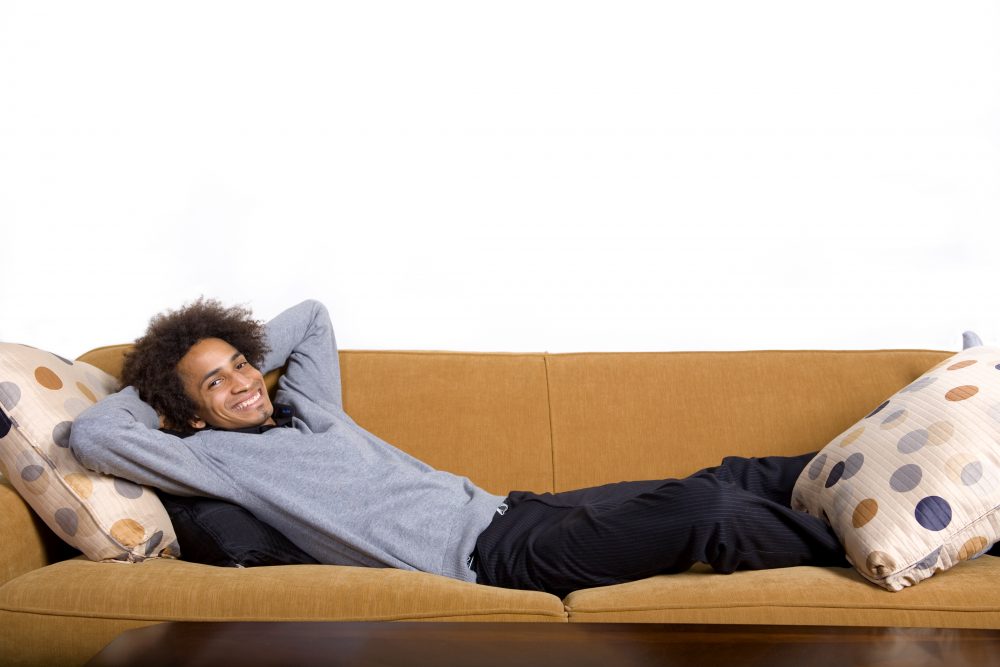 Recent study insights reveal a telling tale of the extent of a parent’s love — and maybe even negligence — when it comes to their adult children. According to research, retirement security has taken a backseat for parents who are putting their children’s financial well-being ahead of their own future financial security, and they’re halting their golden-year plans just to make sure their offspring are thriving.

According to the study, “The Financial Journey of Modern Parenting: Joy, Complexity and Sacrifice” which was conducted by Merrill Lynch in partnership with Age Wave, parents today spend $500 billion annually on their adult children — ages 18-34 — double the amount they contribute each year to their retirement accounts.

More than 2,500 American parents were surveyed for the study which marks the third in a multi-year research series from Merrill Lynch and Age Wave, a company that studies maturing consumers.

“In this new era of delayed financial independence of young people, financial planning is no longer a solo or coupled activity,” Ken Dychtwald, Ph.D., CEO, and founder of Age Wave said in a news release. “It’s become an ongoing family project with longer and different social, housing and economic interdependencies than we’ve seen before.”

80% of parents say they would be willing to make a major financial sacrifice for adult children, including dipping into their savings or cutting back their lifestyles. 25% would take on debt or pull money from retirement accounts. The research also found 31% of early adults ages 18-34 live with their parents, but even if the child is out of the house, parents are chipping in on school costs, health insurance, rent, and car expenses. 59% expect to help pay for their children’s weddings, 26% expect to contribute to their children’s first homes, and one-third plan to contribute to their grandchildren’s college costs.

Despite the financial sacrifices, 93% of respondents said being a parent was the most rewarding aspect of their lives and 94% said raising their children — and the costs that come with doing so — has been worth “every penny.”

“When emotions and money become intertwined, parents risk making financial decisions that can compromise their — and their children’s — financial futures,” Lisa Margeson, head of retirement client experience and communications at Bank of America Merrill Lynch, said in the release. “Parents can navigate this difficult balance by setting clear boundaries about their level of support, fostering financial independence in adult children, and reconciling spending on children with long-term savings goals to avoid jeopardizing their own financial security.”