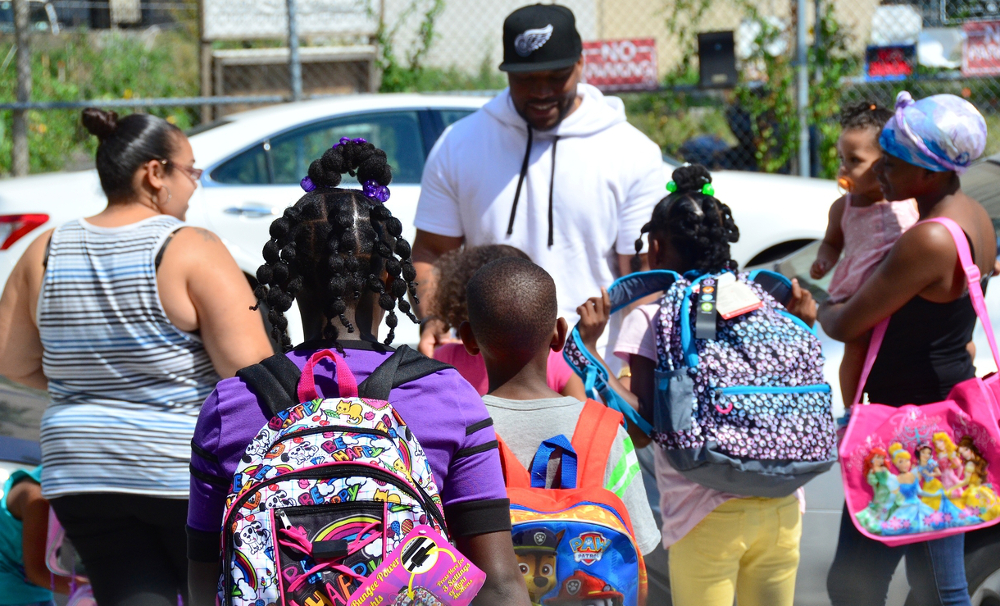 Profession: I’m an entrepreneur & entertainer. My professional duties range from hosting radio at SiriusXM, to touring the world as a recording artist and running the company that releases my music, Internal Affairs Ent.

Torae L. Carr was born and raised in the Coney Island section of Brooklyn, NY, and grew to love rap culture at a young age through the works of L.L. Cool J, and Jimmy Spicer. The self-proclaimed entertainer first broke onto the scene in 2007 under the collaborative guidance of DJ Premier, DJ Clark Kent and other hip-hop influencers. He quietly gained recognition by collaborating with DJ Premier and Marco Polo. After receiving critical acclaim for his collaborative LP with DJ Polo entitled Double Barrel, Torae went on to record his second studio album, For The Record, in 2011.

Passion, dedication and the ability to organically build relationships has served Torae well throughout the years. Working with producers such as Khrysis, and hip-hop heavyweights like Wale and Talib Kweli, he is now in a position to release his sophomore album Entitled, later this year while also foraying into acting.

“You sometimes dream about a better life,” he tells BE Modern Man. “I had to find a way to start to realize some of those dreams. The more I gained, the more I began to aspire for.”

A music lover since a kid, Torae would watch Video Music Box with Ralph McDaniels everyday and listen to DJ Red Alert mixing on the radio.

“I knew early on that I wanted to be part of that world. Once I started getting my foot in as an MC, I began to see the need for me to expand my responsibilities beyond just my passion for rapping. I had to run a business as well.”