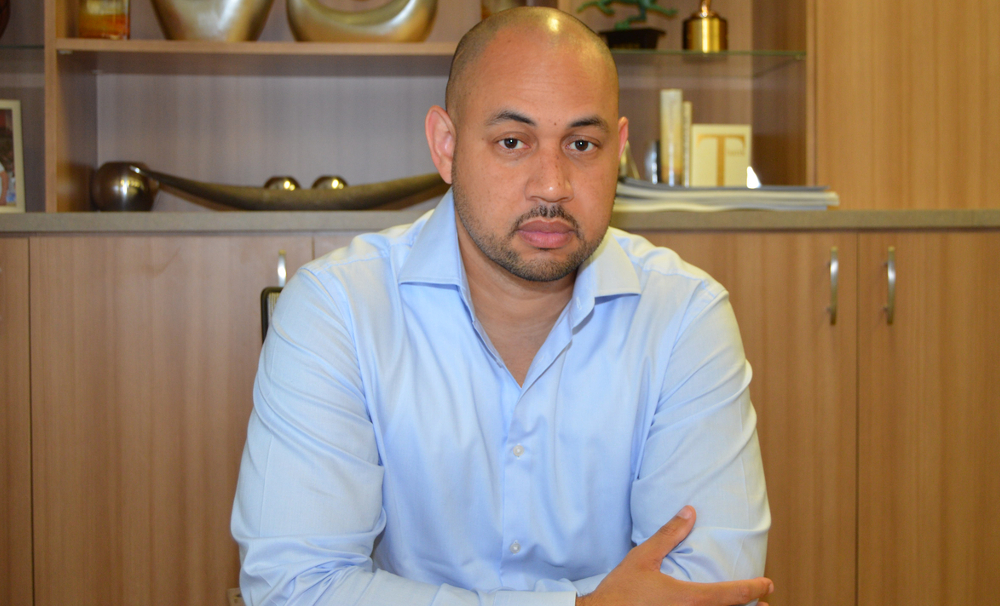 Profession: CEO Ball Up, LLC and CEO ONE Media, LLC

I have put my passion to purpose by: Never giving up on myself. Turning something from passion to purpose and, in my case from passion to business, is a challenging and time-consuming thing. There are many occasions when throwing in the towel might have been the easiest thing to do, but ultimately I had to continuously remind myself that no one was going to fight for what I wanted and what I felt I deserved as hard as I was. That commitment to my goal has led to my success and has seen my passion turn to purpose.

Many would describe Demetrius Spencer, the CEO & founder of Ball Up; the world’s largest streetball lifestyle brand, as a serial entrepreneur. Ball Up might be the most highly-visible name under Spencer’s umbrella, but he is also heavily involved with numerous television and film projects through his own media company, ONE Media Worldwide. A crafty entrepreneur, Spencer established himself as one of the top young executives in the music industry, as he served as the executive vice president of A&R at Universal/Motown. Although he developed his marketing skills in the music industry, he was able to successfully transfer the knowledge gained through facilitating numerous label and production partnerships with global media companies into the entrepreneurial ventures we see today. In only its fifth year,  Spencer has the Ball Up brand poised for global prominence, as it features top NBA talent serving as guest coaches in each market as well as a reality show: Ball Up: Search for the Next, one of the top-rated shows on Fox Sports.

Always a shrewd business man, Spencer attributes much of his business growth and success to two of the people closest to him. “My two kids teach me new levels of purpose, patience, admiration and joy every day,” Spencer tells BE Modern Man. “In these new teachings they also inspire me to always want to be a better dad, a better friend, a better partner, and a better boss. There is something in their innocence that reminds me of how people should always aim to treat one another, and I carry that with me daily.”

Continuously putting himself in the way of knowledge has allowed Spencer to find purpose within his passion and share this with the world. “I realized that entrepreneurship was my purpose when my job didn’t seem like a chore and every day felt like a new opportunity to share my business with other people,” says Spencer.

Given his wide range of experience in the music, sports and fashion industries, Spencer has learned a couple of tidbits along the way that he still finds useful today. “As you develop your passion, or what you do in your leisure time into a profitable business venture, never take ‘no’ for an answer,” Spencer tells BE Modern Man. “I truly mean this. Do not except ‘no.’ Be creative with your failures and find new ways to make them successes.”

Creatively turning every no into yes has lead Spencer into TV and film as the executive producer of the sitcom, One Love, a feature film with TD Jakes, and sports programming for Fox. Owning a global sports lifestyle brand, and also large intellectual properties on the media side, gives Spencer much to be proud about. But when asked about his accomplishments it become less about him and more about the doors he is able to open for talented individuals to walk through. “The ability to build a company comprised of family and friends has been such a great personal achievement for me,” says Spencer. “Being able to work among them and provide an opportunity for them to support themselves is huge for me.”