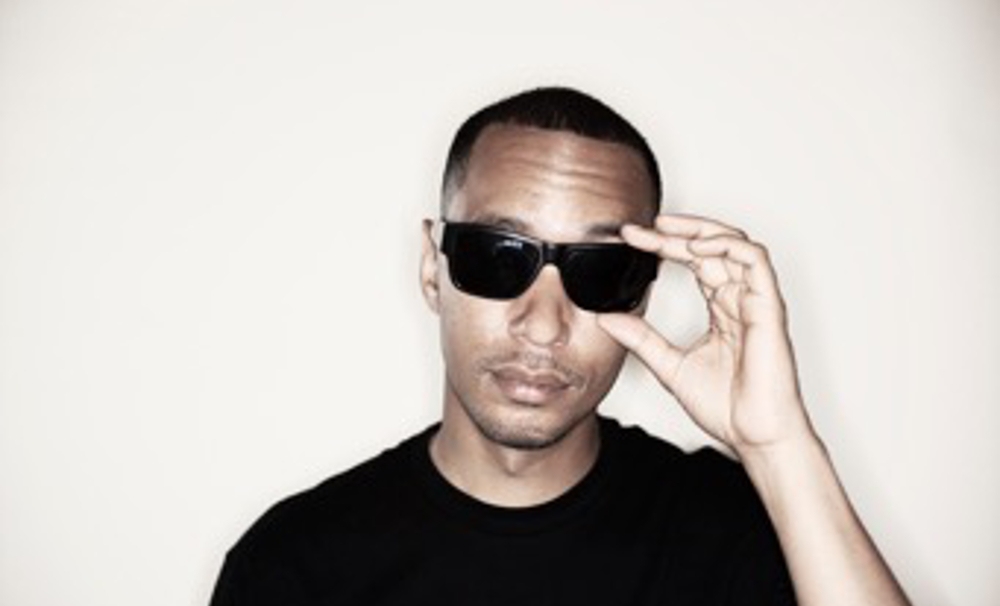 I have put my passion to purpose by: using the experience and network I have built throughout my career to help the next generation get in and be successful.

Brand visionary, lifestyle & experiential marketer, and dot connector are the words to describe creative entrepreneur Kenny Mac. His innate ability to connect like-minded individuals, backed by his extensive career in lifestyle and experiential marketing has helped him build a deep network of creatives and influencers.

While attending Howard University Mac started a party promotion company with his two best friends, one who went to UVA and the other who attended Morgan state. “We were just trying to make money by throwing parties and bringing our friends together at those three schools,” Mac tells BE Modern Man. “We were just having fun and slowly but surely brands started calling us and offering to pay us to put up banners at our parties or sample/seed product to our party attendees. It was then that I realized the value of knowing what was cool and having the skill to make people gravitate to what I thought was cool. That was when I realized that I could make a career of something I was organically good at, had a passion for and loved to do.”

Since then Mac has went on to consult for a wide portfolio of brands including Diesel, Armani Exchange, and GQ Magazine. “My biggest piece of advice is to believe in yourself and hustle harder and smarter than everyone around you,” says Mac. He adds, “there is no such thing as an overnight success so no matter how hard the path, stick to it, trust yourself and follow your passion.”

After several years of successfully developing other people’s brands, Mac founded Creative Contraband a company which partners with established creatives and industry experts to create effective and efficient partnerships. “The goal is for Creative Contraband to become a portfolio of youthful, current and similarly branded companies,” Mac tells BE Modern Man.

Priding himself on building teams of young talent, Mac creates amazing programs to give them hands on experience. “I have been blessed to start my career with mentors who were leaders,” says Mac. “This not only taught me what it takes to be a leader, it has also encouraged me to be a leader to the young hustlers who come to me for advice.” Present to guide his teams in the process, Mac believes in allowing them to take ownership for their work, and being recognized for their contributions.