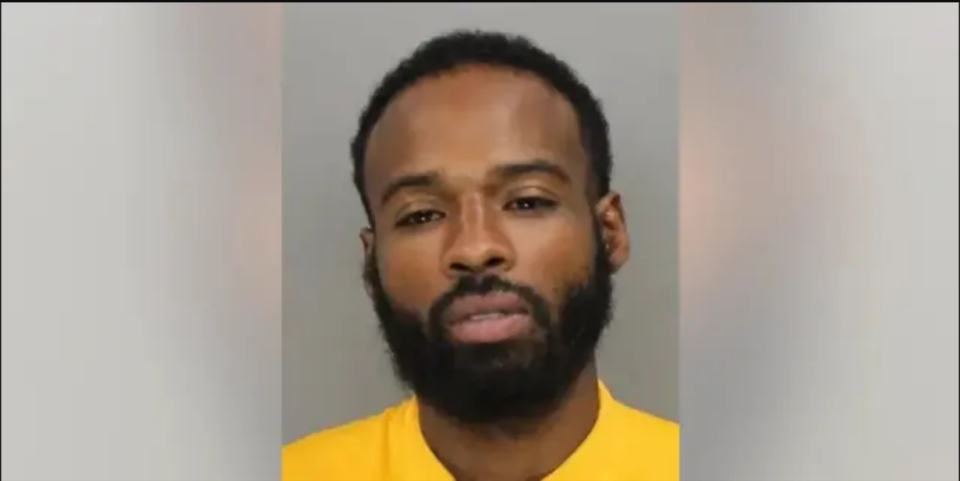 The police in Marietta, Georgia, arrested a “Peeping Tom” after he was allegedly caught assaulting a woman as she showered at a local gym.

Thirty-one-year-old Matthew Carlisle was taken into custody after he entered the women’s locker room at the LA Fitness on Terrell Mill Road on Aug. 25 and attacked a woman. According to the police, the woman was showering just before the gym closed when Carlisle entered and “grabbed her breast while pushing her into the wall.”

A gym manager said Carlisle used a guest pass to get into the gym. The manager says the gym has not made any security changes since the assault but is making sure everyone who enters the gym gets checked in.

Jacinta Monroe exercises at LA Fitness and said she was surprised about the assault.

“I wouldn’t of thought that anything like that would actually take place at an LA Fitness, being that so many people are here and everybody’s going in and out,” said Monroe.

“You have to stay on alert, have to watch your back. You have to make sure you’re inside by a certain time. If you’re alone, it’s the woman experience, in my opinion. It’s a safety hazard.”

Emely Luna also works out at LA Fitness and said if something similar had happened to her at the gym, she would no longer feel safe using the facility. “If something like that happened to me, I would not want to come to the gym no more. It makes women feel very unsafe, that’s not OK.”

“Really disturbing because a lot of people come into this gym every day to work out. I’d be very, very, very creeped out and afraid,” said resident Rissa Green.

Carlisle was arrested and charged with a felony count of ‘Peeping Tom,’ disorderly conduct, and sexual battery.