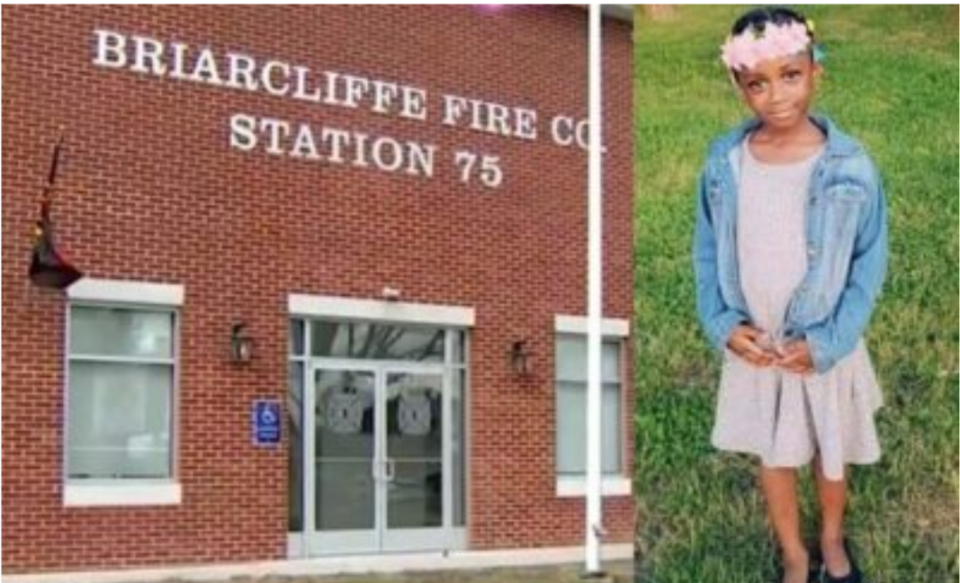 A volunteer fire company in Pennsylvania has been suspended for 30 days for reportedly making racist comments and mocking the police shooting of 8-year-old Fanta Bility.

On Thursday, a spokesperson confirmed that the Briarcliffe Volunteer Fire Company was suspended for 30 days after a letter revealed the comments from members of the volunteer group, NBC News reported.

“To have these actions taken and these kinds of remarks made is just unacceptable,” Councilman Richard Womack said.

Michael Pierce, a solicitor for Darby Township, said the suspension came one day after a board member from Goodwill, another local fire company, revealed the alleged comments to the Darby Township Board of Commissioners meeting.

“The township, as I indicated, with unanimity is committed to making sure that this does not happen and this does not continue and that those responsible will face whatever consequences they have,” Pierce said.

The original comments were made during a January 27 virtual meeting between Briarcliffe, Goodwill, and other local fire companies. Once the session was done, most members logged off. But six Briarcliffe members lagged behind and started to have an open conversation that included racism.

“Suddenly, there was the sound of a group of people discussing the meeting while using foul inappropriate language,” the letter stated.

The letter says the members spoke for more than two hours and a recording captured the discussion. Members were heard referring to active members as n-words, and even mentioned arson to homes on Cook Avenue, CBS Philly reported. The racist comments included a joke about the 2021 police shooting of 8-year-old Fanta Bility.

“I was disgusted and I also was grateful that they were caught,” said Ashley Dolceamore, co-founder of Delco Resists.

The attorney for the family of Fanta Bility is calling for disciplinary action to be taken against the members.

“To speak of her with such disrespect shines the light of shame on those people at the fire house making the remarks.”