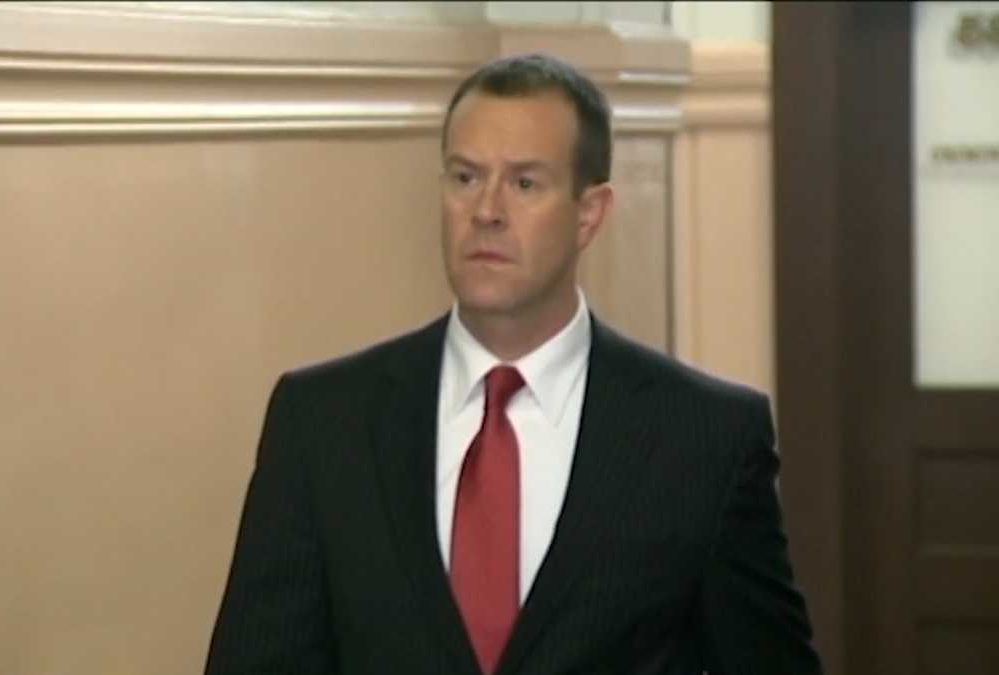 A Pennsylvania judge has been accused of referring to a black juror as Aunt Jemima in a closed-door meeting, according to KDKA CBS Pittsburgh.

It’s been reported that career prosecutor and current Allegheny County Common Pleas Judge Mark Tranquilli was re-assigned after the allegation against him was made two weeks ago. Assistant District Attorney Ted Dutkowski claimed that in a closed-door meeting between him, a defense attorney, and the judge, Tranquilli is quoted as calling a black woman juror “Aunt Jemima” and muses about her having a drug-dealing “baby daddy” at home. In his written statement, Dutkowski stated he was so sickened by the comments made by Tranquilli that he left the judge’s chambers and wrote a complaint detailing what was said.

The conversation took place at the conclusion of a drug case in which Dutkowski said Tranquilli admitted that he “was not happy” that the jury rendered a ‘not guilty’ verdict. In the judge’s chambers, Tranquilli questioned the assistant DA about why he had not moved to strike or block a black woman juror during the jury selection weeks prior. “You weren’t out of strikes when you decided to put Aunt Jemima on the jury,” is what Tranquilli allegedly said.

In the document, it is alleged that Tranquilli mocked the woman, who had her hair in a headdress, and said, “As soon as she sat down, she crossed her arms and looked like this.” Dutokwski claims the judge then crossed his arms and scowled, and continued: “You know darn well that when she goes home to her baby daddy, he’s probably slinging heroin too.”

According to the complaint, Dutkowski then spoke with Defense Attorney Joe Otte, who was also bothered by the comments and told Dutkowski he was considering some action on his part and said he would be careful about bringing African American defendants before Tranquilli.

Tranquilli is a graduate of Baldwin High School and Allegheny College and received his law degree from the University of Pittsburgh. He was elected to the Common Pleas bench in 2013.