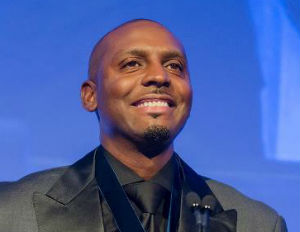 NFL quarterback Peyton Manning and his wife, Ashley, and former NBA playerÂ PennyÂ Hardaway have agreed to join the group of minority owners for the Memphis Grizzlies, said a person familiar with the deal.

The Manning’s andÂ Hardaway join a minority group that includes singer and actor Justin Timberlake and a couple Memphis businessmen, the person told The Associated Press Thursday on condition of anonymity because prospective buyer Robert J. Pera’s purchase of the Grizzlies is pending approval by the NBA.

The addition of Manning andÂ Hardaway first was reported by The Chris Vernon Show on WMFS-FM on Thursday.