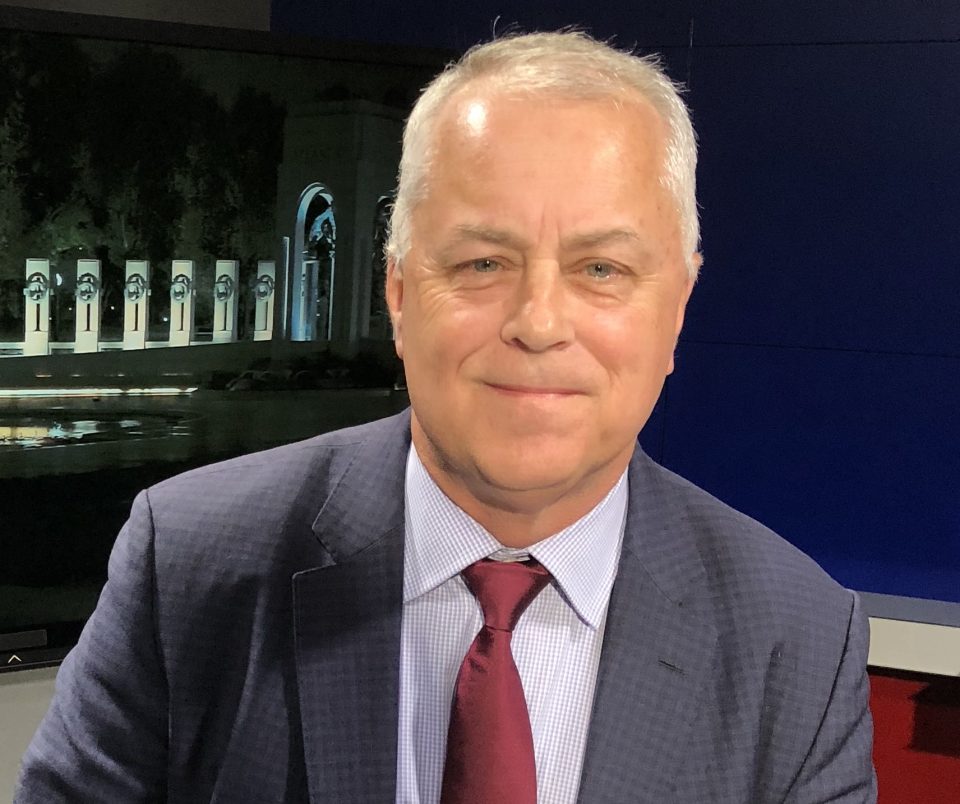 A diverse coalition of more than 50 civil rights and labor groups have come out against the nomination of Anthony Tata for undersecretary of defense for policy.

A press release from the NAACP, signed by more than 50 other organizations Wednesday, states, “All of our communities have been directly harmed by Mr. Tata’s words and actions. We believe that the bigotry and discrimination he has perpetuated over this career disqualify him from any federal appointment and especially one of this importance. He is one of the most openly and brazenly bigoted nominees in recent memory.”

Tata, a retired Army Brig. General, is being considered for the third-highest position at the Pentagon, an agency with more than 3 million employees. He’s made many controversial statements in the past, including calling veteran Congresswoman Maxine Waters a “vicious race-baiting racist” for her defense of Rodney King.

He’s also repeated false claims—based on bigoted narratives about Islam—that Obama was a “Muslim,” and a “terrorist leader” with “Islamic roots” who sought “a weaker America.”

Following the June 12 publication of a CNN story on Tata’s tweets, the retired general deleted several other controversial tweets. Two retired generals have already pulled their support of him for the post.

Additionally, the NAACP noted in 2010, Tata was hired to lead the Wake County, North Carolina, school system and immediately dismantled a nationally lauded desegregation program. The Wake County School System was mired in controversy during Tata’s time there, including allegations of violating various civil rights laws for refusing to provide Spanish-speaking parents with information related to special education services.

Tata was nominated for the post by President Donald Trump in June and isn’t the first Trump nominee to have a checkered past. Supreme Court Justice Brett Kavanaugh was accused of sexual assault. The same goes for Air Force General John Hyten, now the vice chairman of the Joint Chiefs.

The NCAAP statement was co-signed by the Arab American Institute, the Asian Americans Advancing Justice, the Black Alliance for Just Immigration, the Center for Disability Rights, the National Association of Human Rights Workers, and the National Center for Transgender Equality.