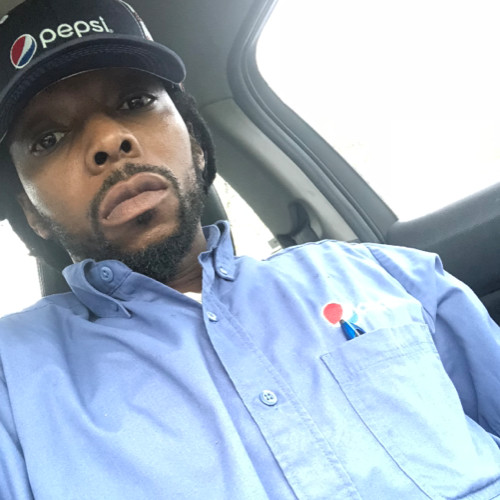 Keith Miles is suing his former workplace at Pepsi in an East Syracuse facility for the alleged hostility he faced speaking up against racism, like when he confirmed someone at work said the n-word.

The plaintiff filed the suit in December and has two white co-workers, Joseph Hutt and Joshua McClusky, to back up his claims. They have joined Miles’ federal race discrimination lawsuit, Syracuse.com reported.

Miles got fired from his job in October 2019, but in April of that same year, he was subjected to name calling based on his race.

He was called a “monkey,” the n-word, a drug dealer for having a nice house, a slumlord, and had his hair compared to a dirty mop, by an unnamed co-worker, Syracuse.com reported.

Hutt and McClusky said in the lawsuit they reported the fellow co-worker to human resources in April 2019 for calling Miles a “monkey” and the n-word.

When it was later confirmed by Miles, the racist co-worker that was under investigation was terminated.

However, the workplace got intense since the firing; Miles, who was assigned to install soda fountains a few months prior to the incident, he was told to train a new hire seven months after the racist co-worker’s firing.

The issue was Miles was not suitable to train anyone, having not been properly trained himself, the suit stated.

“Mr. Miles observed it was obvious they were setting him up for failure,” the lawsuit reads. “Mr. Miles was aware management was trying to find a reason to fire him during the continuing hostile work environment.”

Hutt also noted that Miles was not trained properly as well, as Miles made a series of mistake that lead to his allegedly planned firing, the lawsuit states.

The trio are seeking about $54 million: Miles wants $9 million, the two co-workers want $6 million each, and the overall $33 million is to hold Pepsi accountable as the company failed to promote an equal opportunity for Black employees, the suit stated.

in response to the ligation, a PepsiCo spokesman told Syracuse.com, “We take all allegations of discrimination seriously and take corrective actions when appropriate based on the conclusion of our investigations.”

“We are committed to respecting human rights and supporting diverse and inclusive workplaces,” the spokesman continued.

The three men are being represented by civil rights lawyer Charles Bonner of Jesse Ryder and Bonner, the same law firm representing Officer Brandon Hanks’ case against his alleged racial discrimination with his police departed, as BLACK ENTERPRISE previously reported.

Since Miles got fired , Hutt quit his job while McClusky remains employed by Pepsi, according to the lawsuit.

The lawsuit was also reviewed by the New York State Division of Human Rights, which concluded that there is probable cause in Miles, Hutt and McClusky’s discrimination case against New Bern Transport, a subsidiary of PepsiCo.

It is more rare for Human Rights Division to find probable cause in most cases, only finding about 20 percent of the 5,000 to 6,000 complaints it receives each year, according to a review of the division’s annual reports.

Rather than continue their complaint with the Human Rights Division, the three hired Ryder and Bonner before a final ruling could determine if Miles’ human rights were violated.