My Personal Journey to Finding Peace 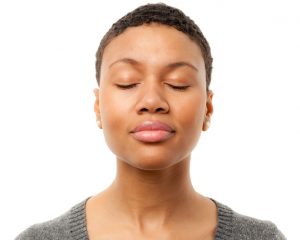 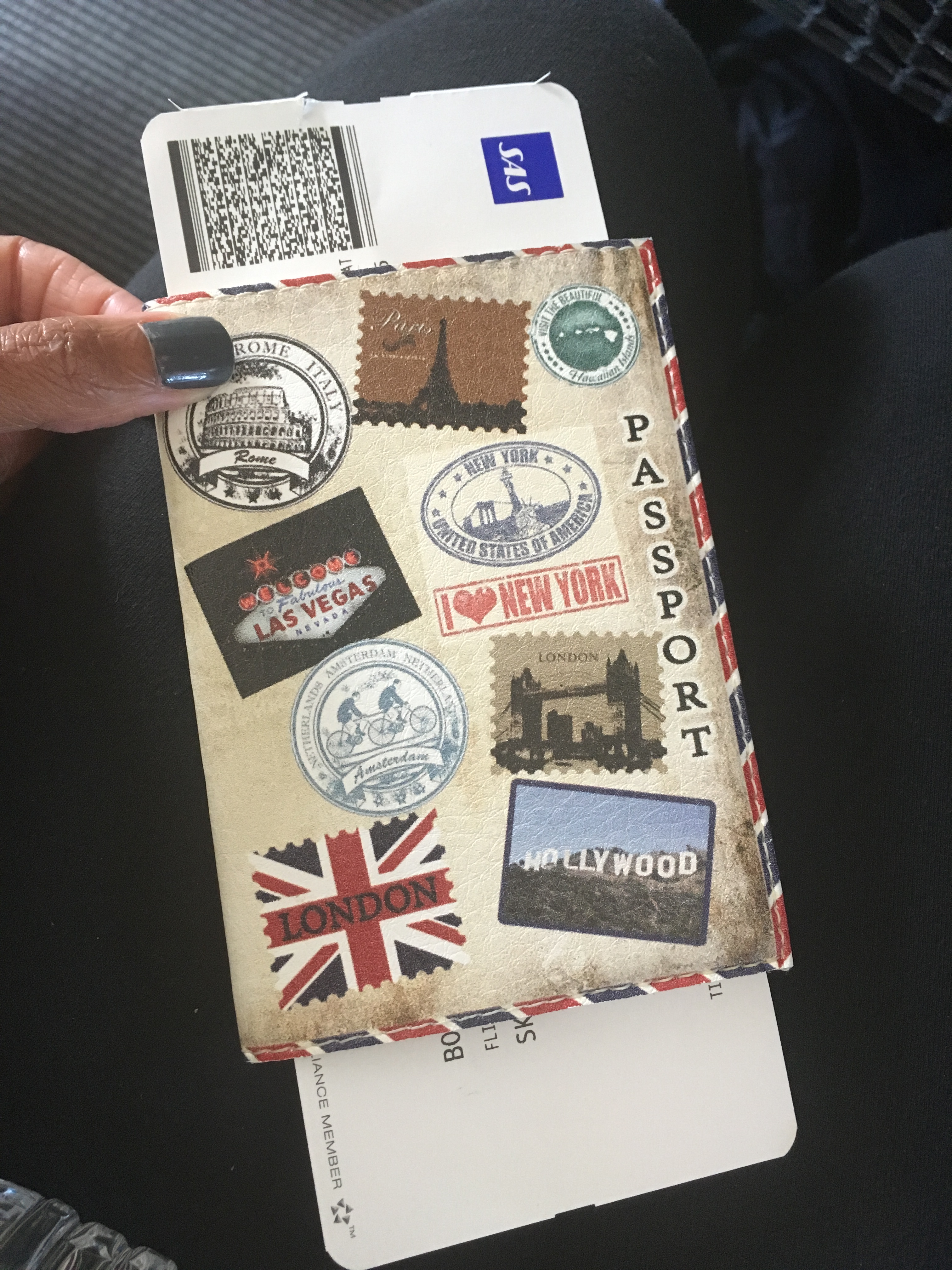 Last fall, I made an unexpected pilgrimage to the Nobel Peace Center inOslo, Norway. I call it that, because it was completely unplanned and was to a location that was totally off my usual beaten path. However, when the opportunity presented itself, I decided to take advantage of it, because I sensed that I was being led. In addition to it randomly popping up throughout theÂ course of a few weeks, I also landedÂ a project partnering with a local hotel chain there.

A month prior to accepting this mission, I received a book for my birthday titledÂ Pathway to Purpose for Women, by Katie Brazelton, from a friend. In the book, the author spoke about her personal quest for peace, which sparked a series of personal questions for myself. Shortly after, I took notice of a fellow traveler’s Instagram posts of the Nobel Peace Center, as well. After a series of other events, I took it as a strong sign that I was, indeed, meant to venture off to this foreign land.

As plans were finalized, I further investigated my destination. With each new discovery, my excitement grew and my desire to reach this reticent landÂ increased. Prior to departure, I linked up with another friend, who would go on to accompany me on this expedition. Upon connecting, I was greeted with a gift bag, filled with a variety of “peaceâ€ themed items, furtherÂ confirming that I was on the right path.

Over the duration of my nine-hour flight from Miami, Florida to Oslo, Norway, I encountered a barrage of thoughts. I wondered what the city would be like, as well as the people. Would I like it? What it like me? Would I like the people? Would the people welcome me? I considered it all.

Upon landing, all of my concerns and questions came to a screeching halt. I exited the plane and, within minutes of walking down the narrow hallway, I found myself smiling with each new step. As I continued to stroll, gazing at the thick fog that hung atop the mountainous backdrop, I was in awe. Then something happened, in route to the baggage claim area that really blew me away. I was met with a sign that read, “Come follow our path.â€ Silently, I let out a sigh of relief. This was just the confirmation that I needed that I was on the right path. So, follow their path, I did.

During the train ride into the city, I took in everything, from the landscape, to the various shapes, sizes, and colors of the buildings and people I viewed. I was smitten with it all. Not only was I in a new land, but I was still unsure as to why the inner tug and sudden quest for peace had led me there.

The next morning, I knew that it was time to pursue the purpose at hand. Thus, my friend and I set out to locate the Nobel Peace Center. After determining where to get off on the local tram, we began the journey. Upon pulling up to the stop, we exited to the right, where we noticed a large map on the side of the tram stop. We rushed over to compare it with the paper ones we had, to determine how far we were from our desired location. To our surprise, when the tram pulled off, we were directly across from the Nobel Peace Center. I thought to myself, “I made it!â€Â The Center looked just as peaceful and inviting in person as it did online. 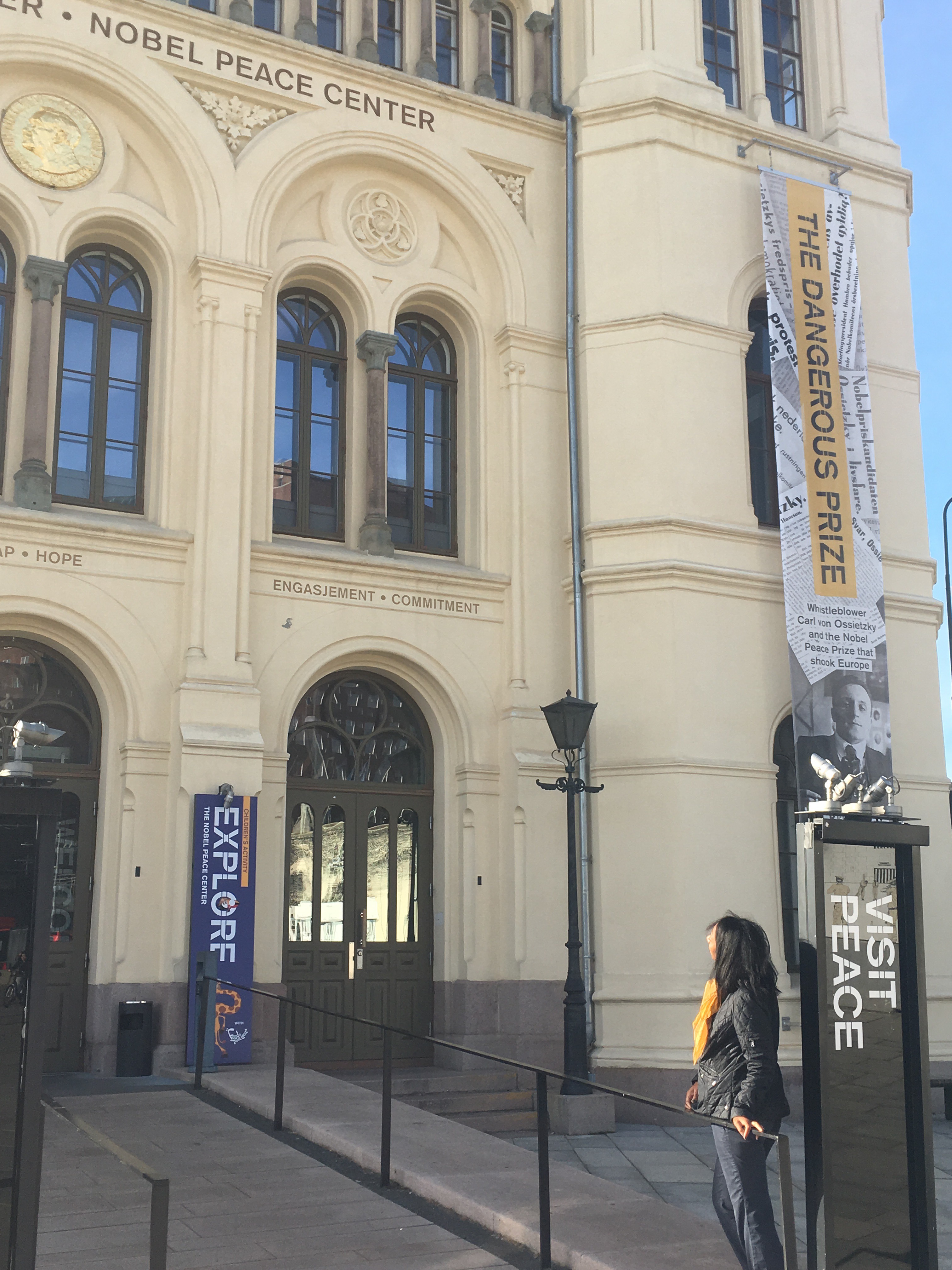 After taking several photos of the soft, pastel yellow exterior, I headed inside. I walked up the stairs and through the grand entryway, where I looked up at the ceiling to see it was filled with striking colors and circular photos of the Nobel Laureates’ faces. It was marvelous. Upon walking a little further, we discovered that the announcement for the 2016 recipient was scheduled for the next day. Thus, we decided to continue on with the rest of the day’s plans, and save the tour for our return visit.

The next morning, we rather easily navigated our way back to the Center, to complete a full tour. While there, we were met with other visitors from all across the globe, as well as by some incredibly well-composed exhibits. As I explored the facility, I wondered if any of the other guests were on a similar mission. Still unsure as to why I was drawn there, I continued on in my pursuit for answers. I wondered, “Was I need of peace and did not know it, or was there some other reason that would soon be revealed?â€ Still bewildered, I continued on through the Nobel Peace Center, going from room to room, taking in all the richness of each exhibit.

During my search, I came upon this one, dark room, filled with digital screens of each of the laureate’s faces, voices, and bios. It was magnificent! The contrast of the dark background against the blue and purple lights on the screens jumped out immediately as I stepped inside. I went from screen to screen reading the information and gazing at the pictures of these beloved saints. I refer to them as such, because of their remarkable contributions to society. Whether I was walking past the face of Mother Teresa or Dr. Martin Luther King, Jr., I was humbled to be in such extraordinary company. By the time I left the room, I was even more inspired to leave my mark in history.

One other exhibit had quite an impact on me, as well. This one was dedicated to the Syrian refugee youth. Roughly 500 children had been given the opportunity to document their daily life, post displacement from Syria. There were headphones for visitors and video screens to provide viewers an audio and visual glimpse into refugee life, through the eyes of children. There were also pictures of their beautiful faces spread throughout the room. I admired their bravery and strength, while at the same time, experienced deep and heartfelt compassion for them.

One excerpt, in particular, was a challenge to stomach. When asked what the child would give to go back to Syria, the response was that this sweet soul would “eat dirtâ€ just to “go back home.â€Â  I believe even the most stoic of personalities would have felt that child’s pain in that very moment. It was eye-opening, to say the least, and though the rest of the displays were not as impactful as these, they still embodied a spirit of love, concern, and unity for mankind.

The overall experience left me full and–at peace. AlthoughÂ I still cannot say with all certainty why I was led to this serene land, I can say that this journey had a significant effect on me.

It was Mother Teresa who said, “Peace begins with a smile.” I am happy to report that I have done a great deal of smiling since my return home. I guess it is safe to say,”Mission accomplished.â€

5 Things You Need to Know About Equal Pay Day

FacebookTwitterYoutube
← 5 Things You Need to Know About Equal Pay Day ← Are Race Discussions on the Job Considered NSFW?
×
'